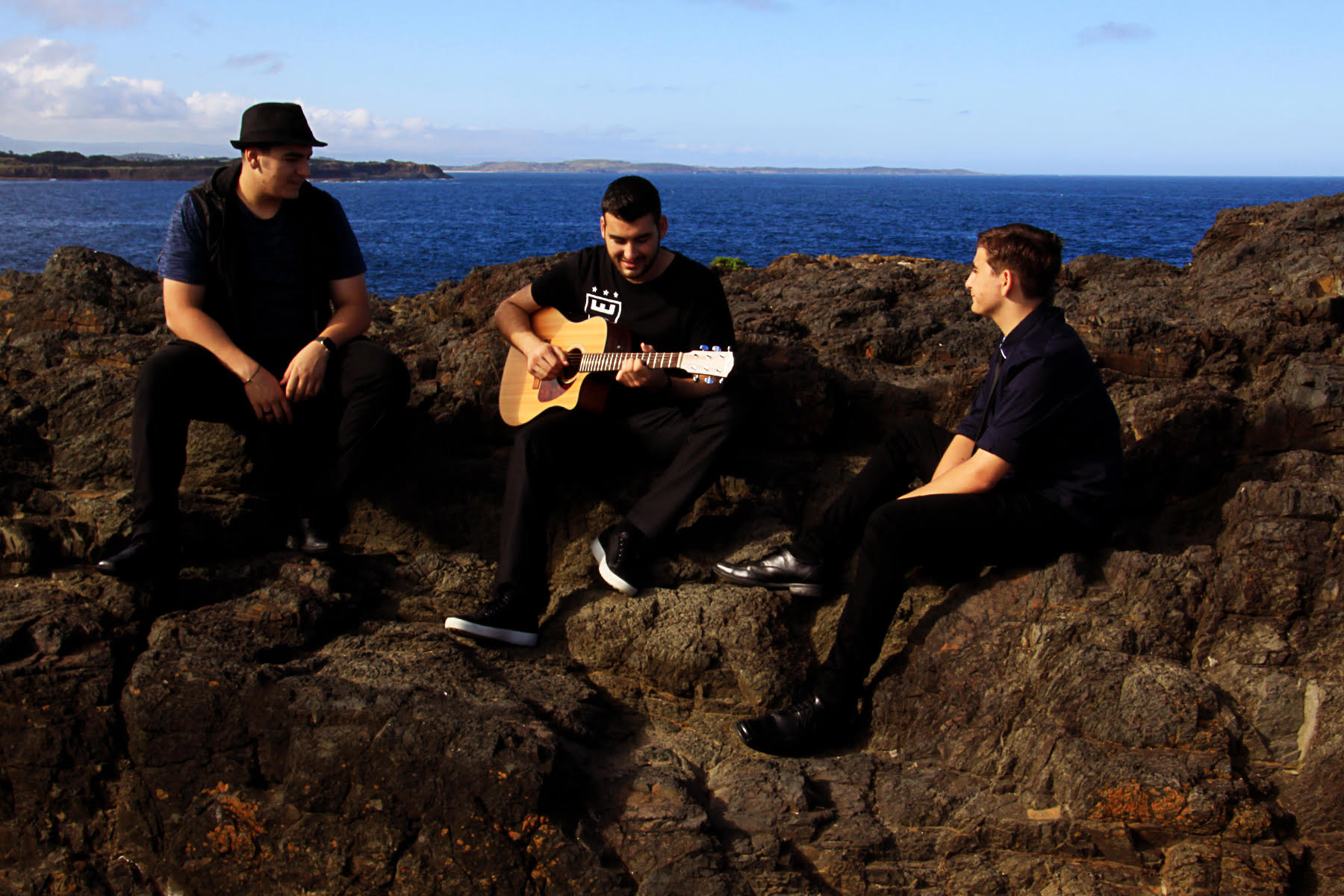 These guys don’t waste any time between new releases and that can only be a good thing for a band when building profile and momentum.

Latest track Smile follows on from three previous singles Walk Away, Life’s a Journey and Rock It All Night Long. All three tunes have had some reasonably good level of success, whether it’s attracting nationwide radio play, upping social media stats and streams or performing on commercial TV.

Smile retains a lot of what’s appealing about their sound, as well as their songwriting but it does appear as though they’ve flagged a slightly new stylistic direction, however subtle.

From the get-go, the new track establishes this slight modification. An isolated semi-dirty guitar riff takes us into a recurring theme section with all guns blazing; a blanket of guitars with the drums and bass providing the groove template of the song.

The verse melody fits around this groove, a melody in four parts with the trick of alternating the third with a variation of the notes which gives the effect of the fourth acting as a resolution for the whole, which it does in this case.

The section that follows is a deceptively tight round-up of some of the same notes used in the verse, however, there are a few note value changes and this forms part of an ascending structure which then transforms it into an effective chorus.

A repeat of the previous verse and chorus cycle follows which then leads into a bridge. This part is the real pay-off of the song, a melancholic sounding tag melody over a nice choice of chords with an emphasis on a last protracted note which weaves around the band in full flight. This section is reminiscent of something The Church might have, a musical interlude which seems to bring to the surface the emotional power of the song and the performances.

The content of the lyric is personal and direct, though it switches points of view, with the verses detailing lines which are about the focus of the singer’s attention which then changes into the chorus (and bridge) which are aimed directly at the person at the centre of the song. It’s about making a connection, yet one attempted not with a great deal of confidence but through a vulnerability which is an endearing aspect of the attitude of the performance.

No conceit here, just cautious consideration with an amount of gentle whimsy and amiable tact.