RIP Vinnie Paul. My friends that know me know I’m not a Pantera fan, nor Damage Plan or Hell Yeah! for that matter. But dammit respect to Vinnie, 54 is too young and the poor Abbot family must just be crushed. Rest in power.

So Dark Mofo is worth it. Anyone thinking of heading down to Tasmania should get on board, the Wednesday Blasphemy show with Portal and Batushka was incredible and two nights of Electric Wizard is only inferior to three nights of Electric Wizard. Canberra really could do with the sort of arts diversity that doesn’t leave you either at the Summernats or Floriade end of the spectrum. Get amongst it. 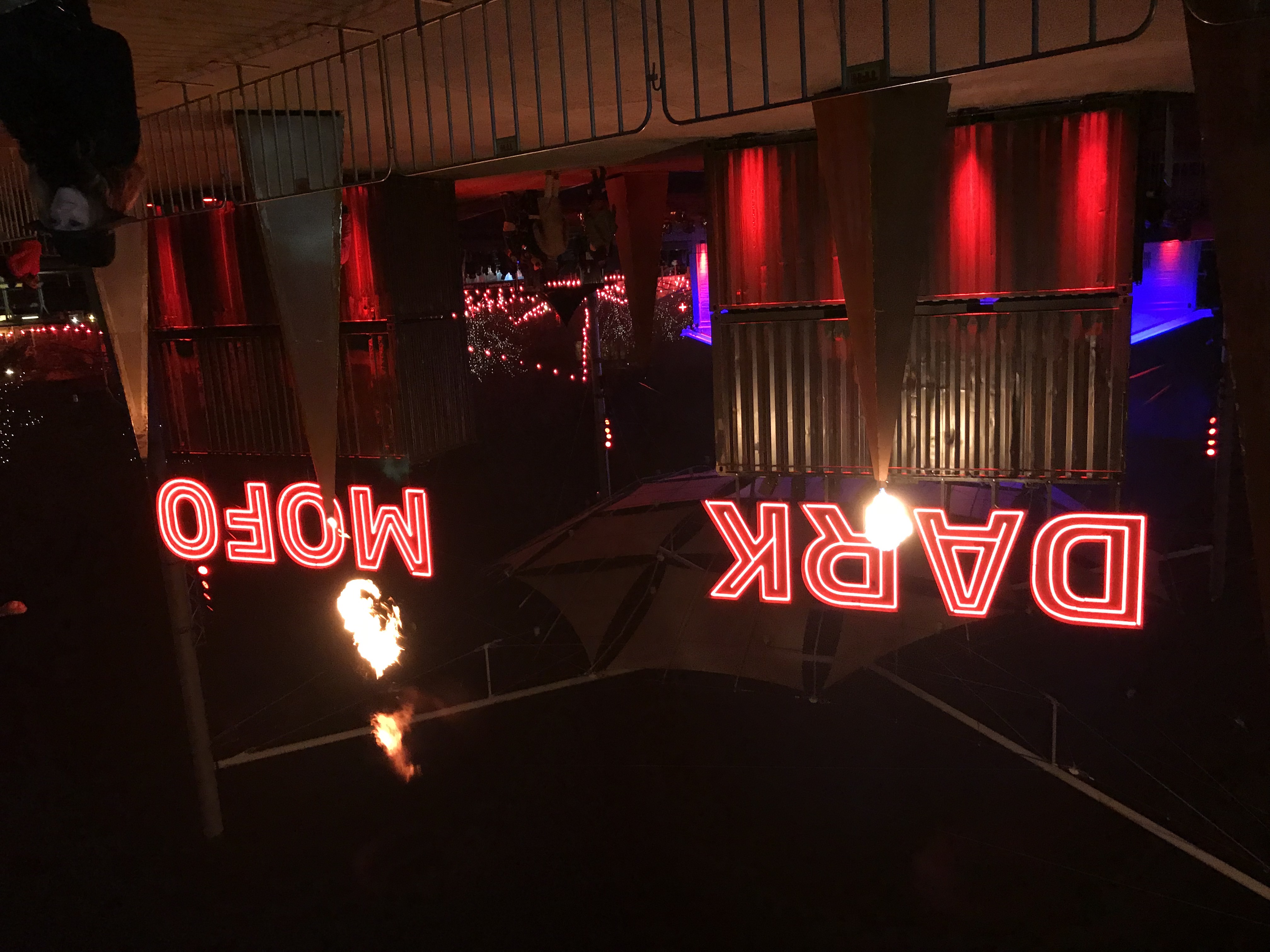 Sumeru are among the absolute best bands in Sydney right now and currently on tour. They hit the Basement on Saturday the 23rd for Mental Cavity, Yanomamo, Empress and Blood Mouth. That’s a crazy sick bill so get out from the heater and head to Belco. 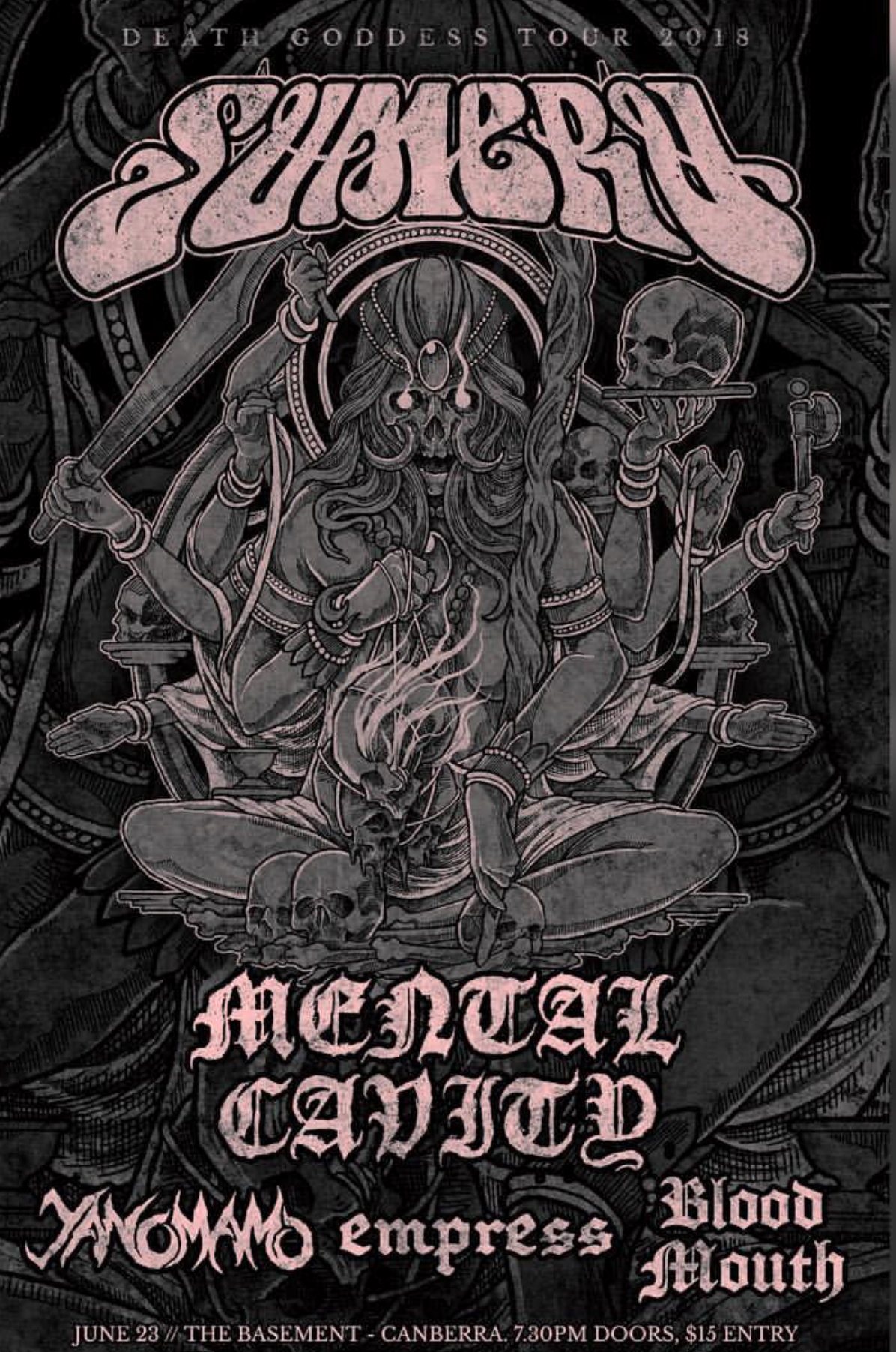 The 29th of June at the basement see’s Golgothan Remains, Ploughshare, and Tortured bring the grim to the Basement for a blasting night of riffs and death metal. Spire were also on the bill but due to a tragedy in the family of one of the members, they’ve been replaced by Abyssal Sun, a dark drone experimental outfit made up of members of Spire and other collaborators. Get along and have a thrash. 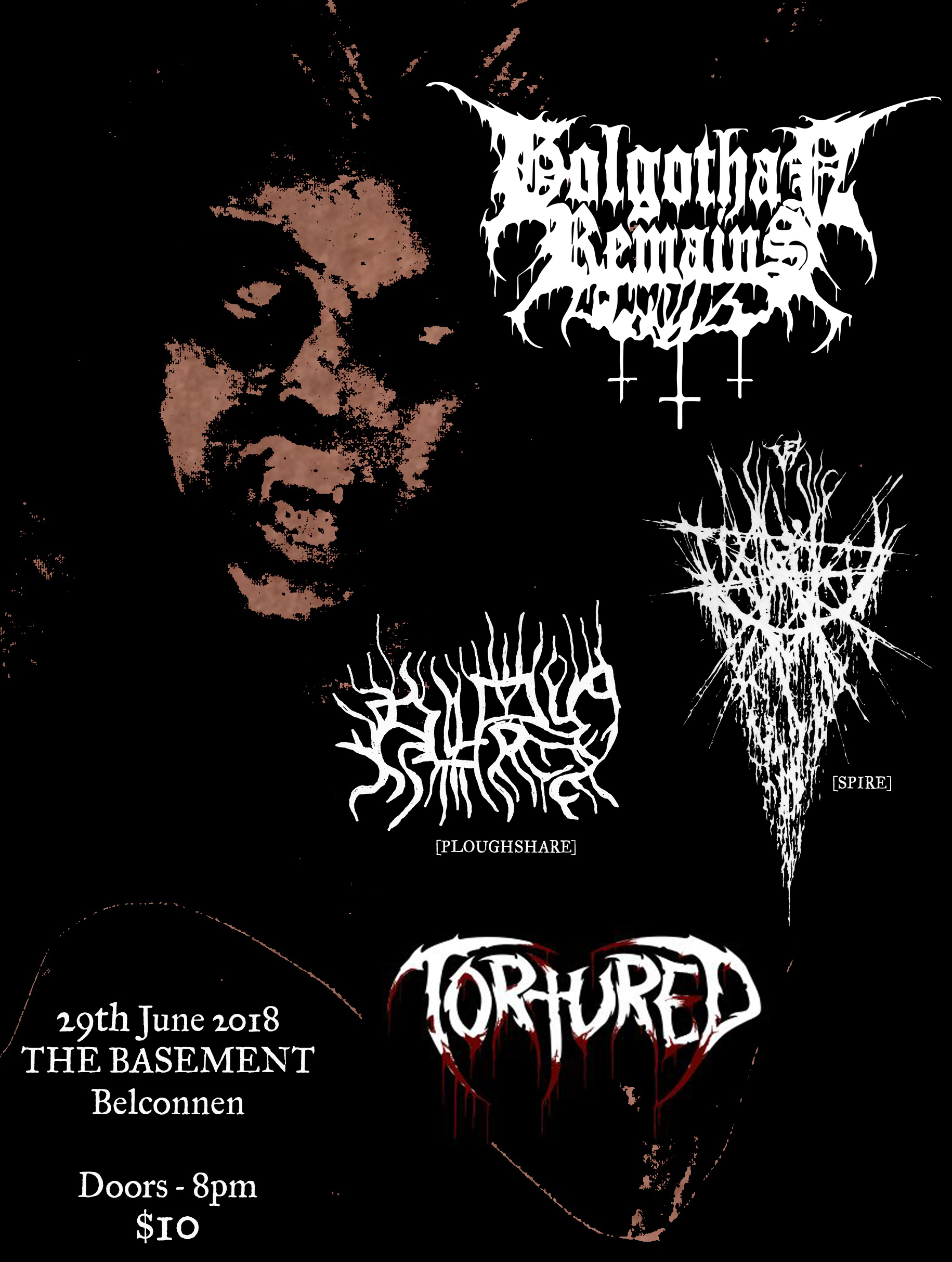 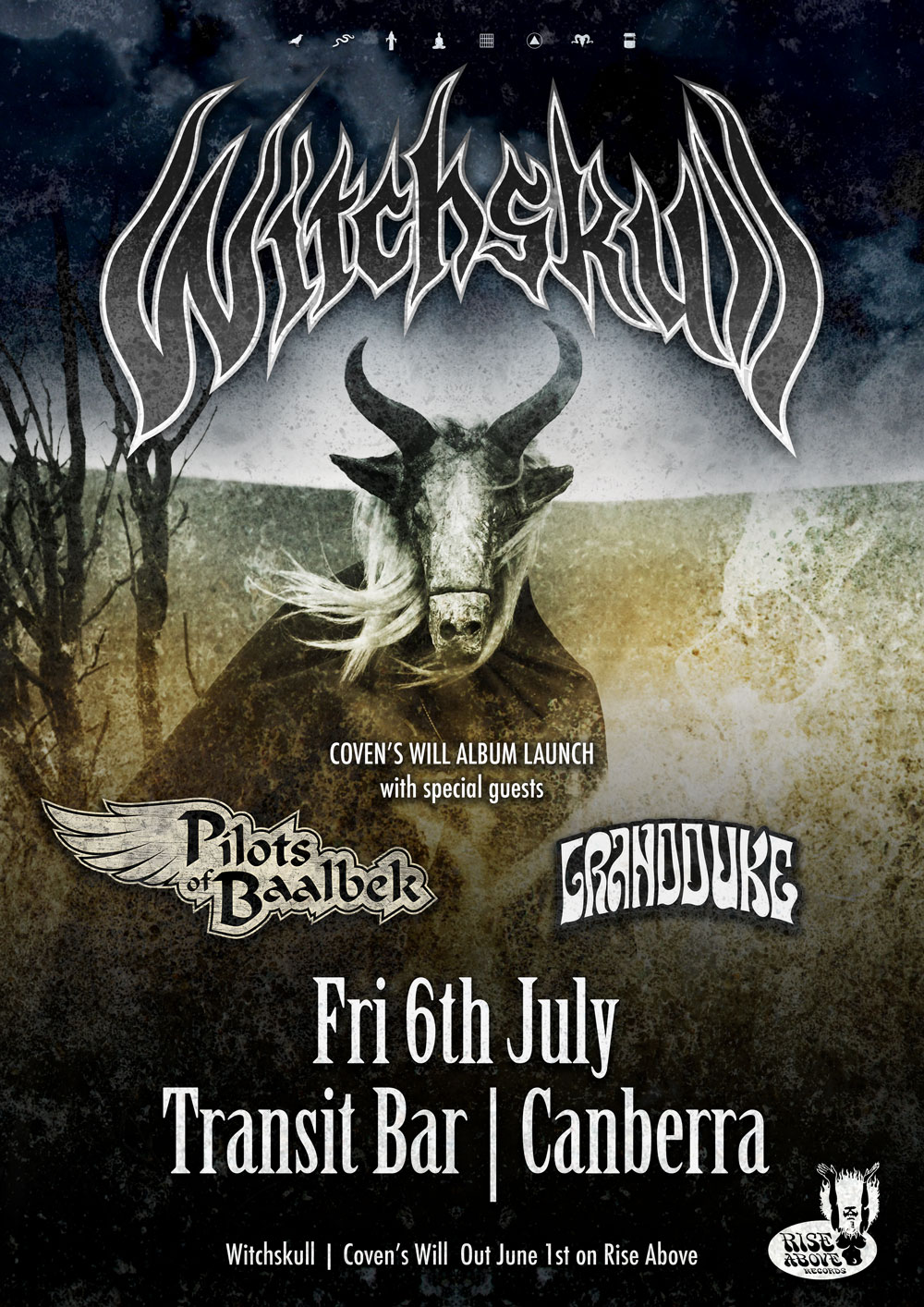 Unfortunately for each other’s show, the excellent Radio Moscow are also in town Friday the 6th of July. The USA three piece are on a pretty comprehensive tour of the country, it’s a shame it’s the same night as the two power trips would have been amazing together! 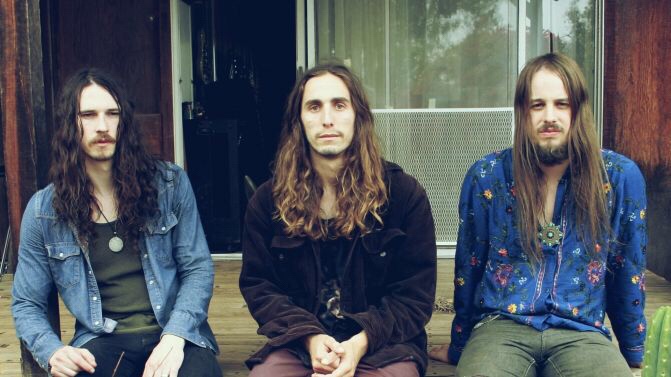 I’m still marinating on the review, but former Canberra resident Karina Utomo along with the rest of High Tension have put out a killer sounding record called Purge and  you should enjoy the production and brutality for yourself at your nearest convenience. Also currently spinning new work from Potion, Khemmis, Tons and of course the Skull.

Heard some exciting rumours for some upcoming metal fests from the states having a crack at running their events in Australia ala Obscene Extreme and the headliners in play for that show will please the older and extreme crowd a lot.

Also just about to be announced in the coming weeks is the headliner for Doomsday festival for this year and that is also a return of a super killer international that will please the doom crowd no end.