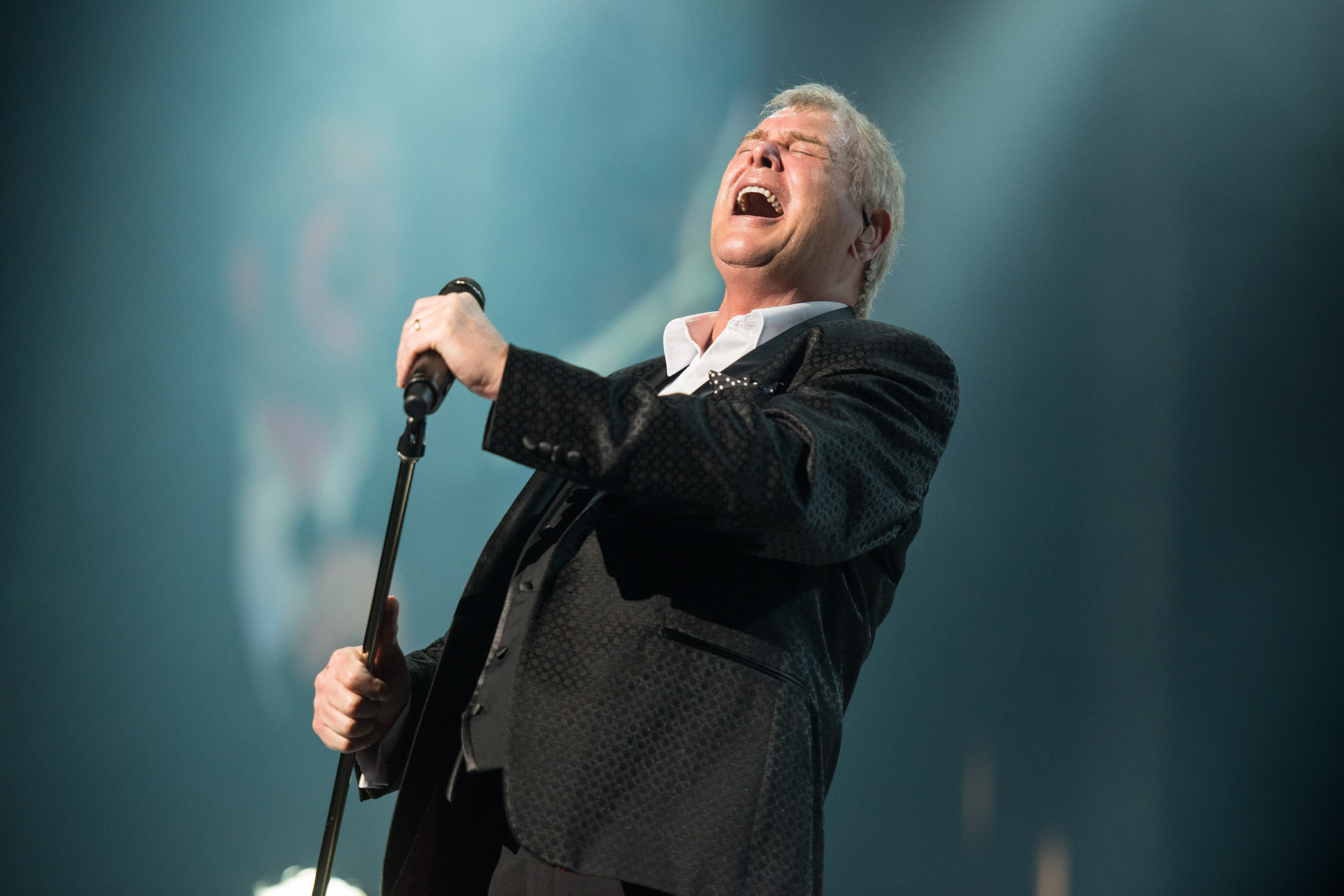 Allan Sko caught up with Identity PR’s Karen Griffin to find out all about exciting new festival Anthems just announced, featuring a clutch of Australian musical royalty all under one roof.

“Complete Events Group has today announced a remarkable star-studded line-up of Australian icons who will perform at the inaugural Anthems Music Festival in Canberra on November 17, 2018,” Griffin reveals.

“John Farnham AO, Kate Ceberano, Daryl Braithwaite and the Black Sorrows with Vika & Linda have been announced as the first group of artists to perform at the Anthems Music Festival which will take place at the National Arboretum.”

“John will perform with his full band,” Griffin says. “He has been described by Australian rock historian, Ian McFarlane as “the most successful solo artist in the history of Australian rock and pop… Farnham has retained an affable sense of humour and a simple, unpretentious ‘everyman’ charm which also makes him one of the most respected celebrities in Australian entertainment history”.

But that’s not all, Aussie music lovers. Farnsie will be joined by some of Australia’s best and brightest musical mainstays.

“2017 ARIA Hall of Fame inductee, Daryl Braithwaite will join the prestigious group of artists in Canberra,” Griffin says. “As a solo performer with numerous hit records under his belt, Daryl placed 15 singles in the top 40, including two number-one hits and in 2017, a #1 album debut. His showmanship is sure to ignite the Anthems stage.”

“Singer-Songwriter Kate Ceberano has been described by Australian radio stations as having “one of the greatest voices our music industry has ever produced“,” Griffin says.  “Over the years, Kate has enjoyed a successful solo career and collaborated with the likes of John Farnham and Wendy Matthews.  In the 2016 Queen’s Birthday Honours, Ceberano was appointed a Member of the Order of Australia for significant service to the performing arts, particularly music, as a singer, songwriter and entertainer, and to charitable organisations.

“Also joining the line-up are ARIA Award winning Australian blues rock band, The Black Sorrows,” Griffin continues, “spearheaded by Joe Camilleri and featuring Melbourne vocal duo and sisters Vika & Linda. Camilleri is renowned for his spontaneity with no two shows ever being the same!”

Matt Clifton, Director of Complete Events Group has owned and produced regional festivals such as VANFEST which has successfully run in Forbes in the Central West for the past four years.

“We are extremely excited to present this incredible line-up of talent for our debut event in Canberra.  John Farnham was an obvious choice for Anthems, there is no one more Australian or aptly suited to the Anthems brand.  With the collaboration of Daryl Braithwaite, Kate Ceberano and The Black Sorrows accompanying him on the bill, we think this is the ultimate music experience for the old and new generation of fans in the ACT to enjoy”. Says, Matt Clifton – Director, Complete Events Group

If all this has got you salivating at the musical chops, then all the info you need to get involved is below.

TRANSPORT: CEG will be running shuttles from city centre to the event, including return trips.

SEATING: Seating options will be provided as offered with different ticket levels

Support Allan Sko on Patreon!
7% complete
When we reach $500 per month we will begin the official BMA Podcast. This will include interviews with some well-known musicians and artists, tips and tricks for publishing in print and online, as well as other discussion topics around Bands, Music and Arts in Canberra!