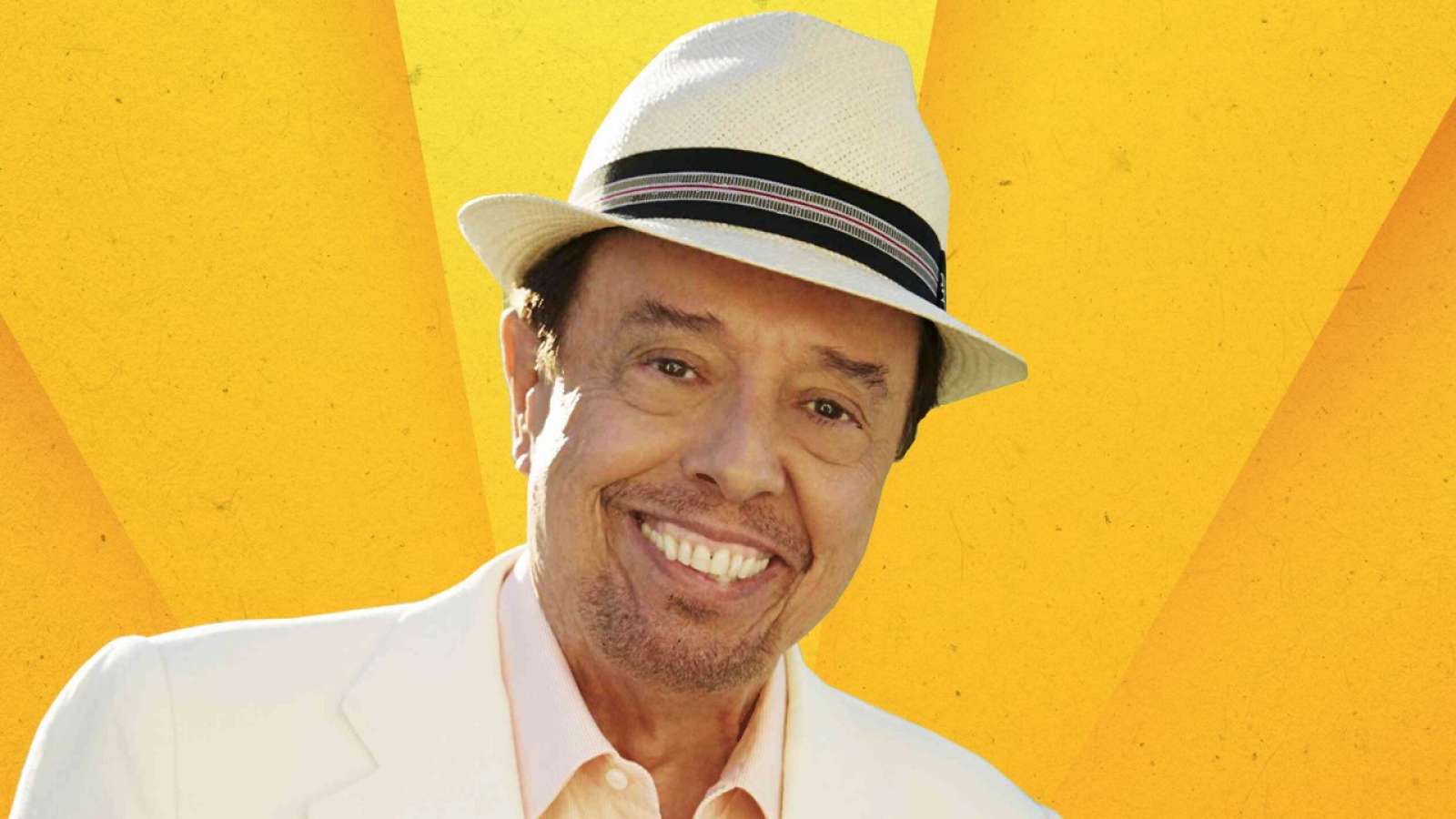 Just look at that cheeky chappy, would you? So suave; so smiley; so full of joy.

And why wouldn’t you be? As one of Brazil’s hottest exports, Mendes has released more than 35 albums – many of which proudly sport a gold or platinum jacket – and his shelf is now doubt groaning under the weight of his three Grammys.

Excitingly enough, Mendes is making a stop to Canberra. In news of even more glee, we have two double passes to give away.

I caught up with Estellar PR’s startlingly handsome Ben Jackson to get the skinny. Hit us with the info, Ben:

“In 2012 Mendes received his first Oscar® nomination in the music category for “Real In Rio” from the animated, 3-D feature film “Rio.” In addition to being the executive music producer for the blockbuster film, he also contributed five songs to the movie. The soundtrack, “Rio: Music from the Motion Picture”, featured re-recorded versions of his hits ‘Mas Que Nada’ and ‘Valsa Carioca’. Mendes, once again, was responsible for bringing the distinctive rhythms of Brazil to a global audience.”

Do tell us more, dear sir.

“Mendes started his career with 1961’s Dance Moderno and the groups Bossa Rio and the Sergio Mendes Trio. From the mid-1960s to the late ’70s, Mendes established his legendary status by taking numerous albums and singles to the top of the charts. But it was Sergio Mendes and Brasil ’66 which sparked global stardom. Performing . ‘The Look of Love’ at the 1968 Oscars, their version went top 10, quickly followed by the hits ‘The Fool on the Hill’ and ‘Scarborough Fair’. Enjoying immense popularity, Mendes added soul and funk to his jazz and pop, but always with a Brazilian rhythm. His earlier single, ‘Mas Que Nada’, marked the first time that a song sung entirely in Portuguese hit Billboard’s Pop chart in the U.S.

“Mendes’ signature mix of bossa nova/samba and his distinctive pop instrumentation features melodies with distinct sophistication and alluring sexiness that ultimately came to define Brazilian music for many music enthusiasts around the world.”

That should do the trick. Cheers Ben. No doubt the show shall be hot-hot-hot, with a hundred per cent chance… Of passion!

Sergio Mendes, the gazillion-rated Brazilian, will be playing at the Canberra Theatre Centre on Thursday April 5. Tix are available from Canberra Ticketing. For your chance to win a double pass, send allan@bmamag.com an email and tell him that besides Mendes, what’s your favourite thing about Brazil?