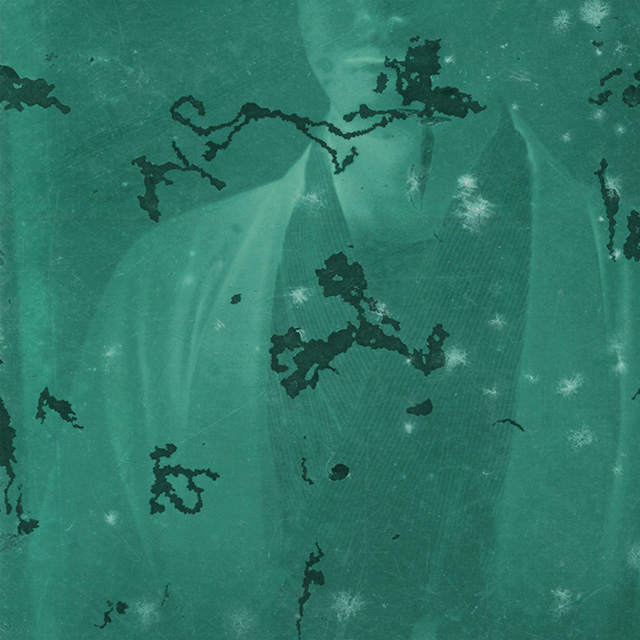 Yes folks, ‘The Undies’ are still in business! Formed in Melbourne in 1989, indie band Underground Lovers released six LPs before going into a long hiatus in 2002. The drought broke with the outfit coming alive again in 2009, followed by the release of a new LP Weekend in 2013. Having gone through pop, experimental and atmospheric phases in their early LPs, the band drifted towards a more rock/electronic sound in Weekend but their latest release Staring At You Staring At Me is a pleasing mixture that samples the full range of their stylistic offerings.

Though simple, with only a subtle metallic tapping for decoration, the bright indie pop tune of opener ‘St Kilda Regret’ creates a halo vibe, with the vocals of Philippa Nihill carrying an atmospheric echo in a song with a dash of local colour in its lyrics. Nihill, who left the band in 1996 but returned in time for Weekend, also adds a special touch to the dream pop ‘Seen it All’, her voice echoing out while the bass burbles along playfully underneath. ‘You Let Sunshine Pass You By’ comes with a light touch of shoegaze while in ‘The Rerun’, a deep, crunchy rumble, jousts with bright, prickly keys. The strong rhythm makes it a song to move to.

The disk closes with the folk pop of ‘Unbearable’, its acoustic welcome and cheerful vocal hooks braced by bright electric guitar, to give it some heft. The experimental side is well represented by the epic firestorm of ‘Glamnesia’. Furious synths are supercharged by guitars, creating an increasingly thick curtain of sound, through which the lyrics must battle. The dominant angry hornet whine is invaded by vocal effects and jarring sounds, creating an impenetrable sonic web.