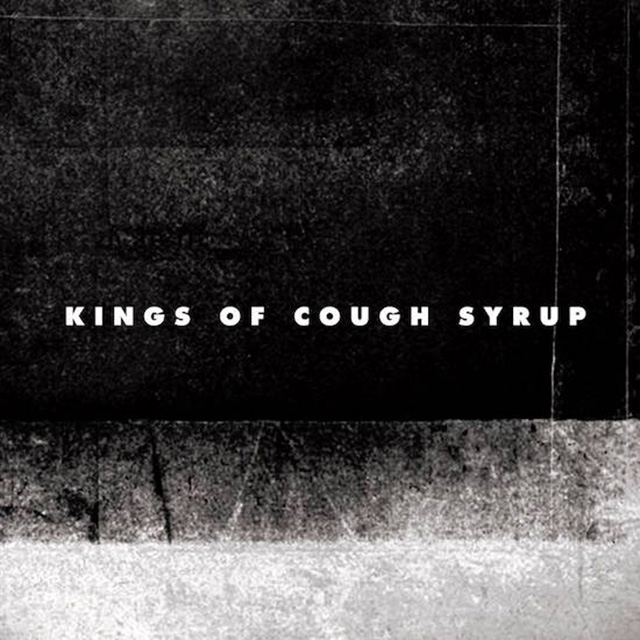 Melbourne musos Nick Batterham and Hamish Cowan travelled the well-trodden path of playing in bands various before deciding they would do better as a duo, having reignited an artistic bond which stretched back to their teens. Batterham is the inspiration behind the tunes while Cowan provides the vocals. In doing so, Hamish Cowan is returning to a role he played with the band Cordrazine, an outfit which began in the late 90s, faded away until a brief reappearance in the late noughties, before vanishing into the ether.

This self-titled debut EP, under the moniker Kings of Cough Syrup, is an atmospheric piece of work. Cowan’s fuzzy vocals carry a beguiling tone, with a strong falsetto capability, while Batterham’s music is indie pop, with a prominent electro emphasis. Opener ‘You See in Me’ is really a brief whimsical intro, in which an assortment of gentle keys, pierced by sharp edged buzzes, accompanies sleepy vocals, telling tales of dreams.

The soulful CD highlight ‘Brittle’ advances slowly on stalking keys and a burbling bass, until harsh metallic sounds and vibrations announce the death rattle of the relationship. Emotion rises with repeated despairing cries of “Your hollow love is so brittle.” In ‘Hey Man’, a rough buzz throbs away, advancing and retreating until it assumes an almost didgeridoo tone. Although exerting a brooding, menacing vibe, it is broadcasting a message of hope “Don’t you know that the sun will rise?” The EP springs to life in the rapid heartbeat rhythm of ‘Take Me Out’. Little electro hooks flash briefly, in a song containing the sweetest melody in the CD. The aura of the vocals and the inventive, finessed application of effects in the music mark this out as a special debut.