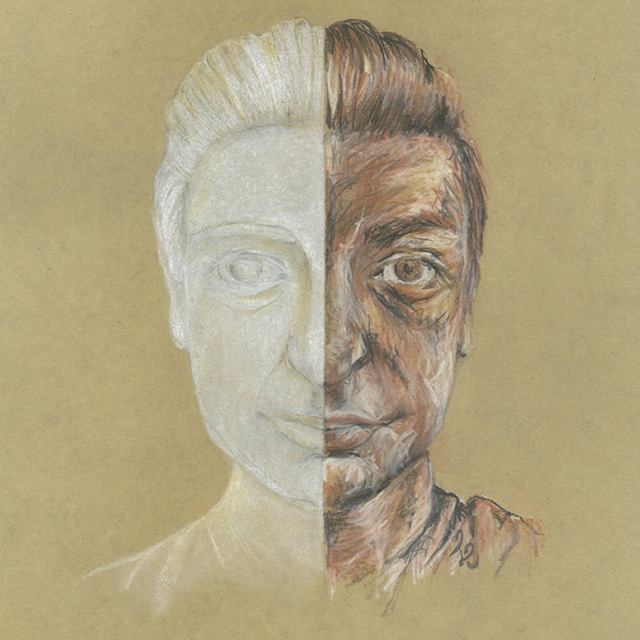 The piano, bass, drums trio has a long and honourable place in jazz history. To judge from this new, eponymous CD by young local bassist Brendan Keller-Tuberg, its possibilities are far from exhausted. It features seven of Keller-Tuberg’s own compositions, written explicitly for this format – and plainly with musical companions, Tate Sheridan (piano) and Daniel Faber (drums) in mind. The bassist credits the Swedish trio EST, the Vijay Iyer trio and the Bad Plus trio as influences but it’s also easy to hear traces of Bill Evans, Keith Jarrett and perhaps some alt-rock influences.

The dominant mood, however, is Scandinavian. Most of the pieces start with tentative, repeated figures that build through various iterations to powerful chordal sequences before fading to thoughtful endings which imply further possibilities. The dividing line between the written ‘head’ and solos is often hard to detect. The pieces evolve organically but always with a firm harmonic foundation.

Keller-Tuberg’s soloing has many of the virtues of the late American master, Charlie Haden – big tone, not too many notes and a strong singing quality. Sheridan’s piano playing is intriguingly similar to, but also different from, that on his own two earlier CDs i.e. impressionistic, strong left hand and clear articulation. Faber’s drum solos, arguably influenced by alt-rock, are all taken in a vamp context and frequently provide the emotional climax to the piece.

Each track has its own story to tell but two of the most memorable are ‘Sophomore’ and ‘6 Months’. The former nicely catches the jaunty, if sometimes misplaced, confidence of the second year university student. The latter traces recent formative musical experiences Keller-Tuberg had in Bloomington, Indiana.

Liked it? Take a second to support Geoff Page on Patreon!

Support Geoff Page on Patreon!
11% complete
When we reach $500 per month we will begin the official BMA Podcast. This will include interviews with some well-known musicians and artists, tips and tricks for publishing in print and online, as well as other discussion topics around Bands, Music and Arts in Canberra!