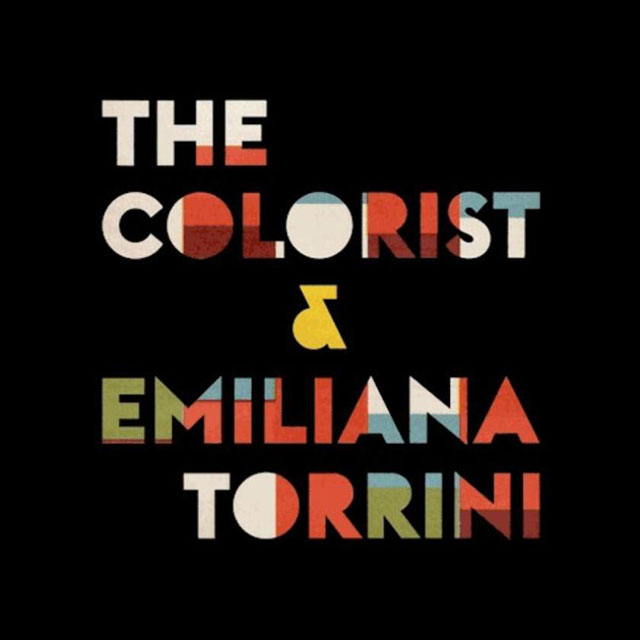 Probably best known for her 2009 hit ‘Jungle Drum’, Emiliana Torrini is a former member of Icelandic electro band GusGus and has released four LPs in her own right. She stopped performing with a band in 2014 and restricted her gigs to unusual projects such as living room shows, playing with gypsies in Spain and an experimental jazz outfit in Berlin. Her latest project, in conjunction with Belgian outfit The Colorist Orchestra, has been to reinterpret her previous material and add twoALBU new songs written with the orchestra’s founders. The results are very impressive, taking Torrini’s haunting songs and elevating them to new levels.

Songs mainly stay true to the general sound of Torrini’s originals, but the otherworldly music dresses them up with aurora-like shades. The instruments, including percussion which chirps insect-like, and violins which scurry about as though they were mice, are not just played, they have taken on an animalistic life of their own. There is an elfin quality to Torrini’s singing, with lyrics flowing with a fluid motion in opener ‘Caterpillar’. The seductive mood of her songwriting comes across strongly in ‘Blood Red’, a song carved up by the cello as keys and percussion cut through with icicle chills. ‘Speed of Dark’ is a highlight, with its insistent buzzing rhythm, as Torrini sings through a cloud of metallic tinkles.

The new songs come across well, especially the dappled tune and swooning strings of ‘When We Dance’. In the other original track ‘Nightfall’, she sounds like her fellow countrywoman Björk. There is an amazing, luminous clarity to this live recording, which makes the beauty of Torrini’s voice even more captivating.