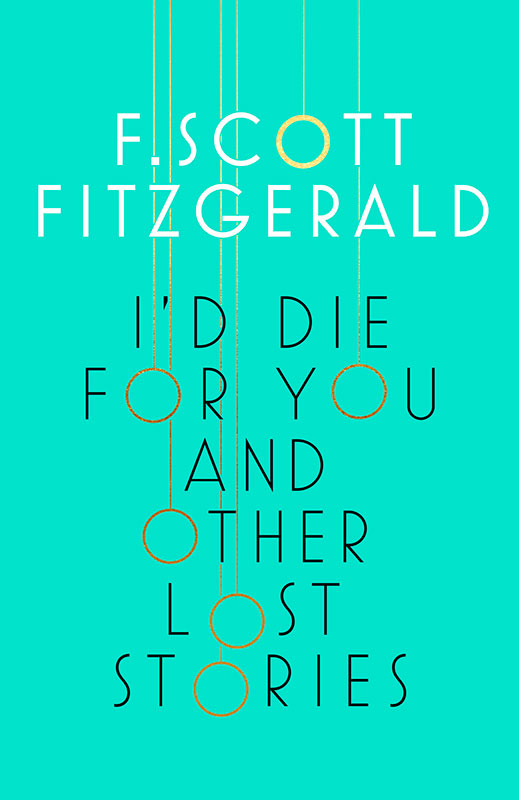 It can pay to be wary of offerings that appear in a puff of posthumous magic, bearing adjectives like “lost” or “previously unpublished/unreleased”. Often this material fell down the back of the sofa for a reason. Once the thrill of having an impossible new release from an artist that’s joined the choir invisible has worn off, it’s fairly obvious why the work was left unloved so long amongst the lint, crumbs and fingernails.

There is, however, a class of creatives so revered that their most cringe-inducing failures hold fascination for those of us that get to view them in the context of a whole life’s work. F. Scott Fitzgerald of Great Gatsby fame is such a one.

I’d Die For You… is a collection of unfinished drafts, movie pitches and short stories rejected or uncollected. The quality of the work is patchy and the book made more patchwork still by the mishmash of formats – single chapters of stories that weren’t developed, multiple drafts of the same story, plots for slapstick comedies that mercifully never made the screen. People looking to crack Fitzgerald’s short stories for the first time are probably better off tracking down a copy of Babylon Revisited or Flappers and Philosophers.

But if you’ve already been sucked in by Fitzgerald’s trademark glitter over melancholy, world-ending parties propped over a yawning abyss by unfinished people and vacuous love, I’d Die For You… is a welcome tug back into the vortex. And the kudos goes not to Fitzgerald but to editor Anne Margaret Daniel, who introduces each story with scene-setting information about Fitzgerald’s turbulent career, complex relationships and state of mind.

The stories might be half-finished but nestled amongst photos, excerpts from rejection letters and scribbled-on manuscript pages they become part of the larger narrative of Fitzgerald’s life. I’d Die For You reads as much like a biography as a collection of short stories. In it we see Fitzgerald grappling with Hollywood, the grim emotionally abusive spouse that he circled back to when money was tight. We see the gauntlet of doctors and mental health clinics he and Zelda Fitzgerald weathered reflected in fictional quacks and farcical rest homes. And we see Fitzgerald trying desperately to break free of the boy-meets-beauty corner he wrote himself into during his early career. This results in a few truly odd stories that begin down the garden path of young love before an abrupt pivot into the lesser-known grove of burning school children and visceral torture.

It’s a pretty sad story, all told. But fans of Fitzgerald are bound to be fans of the tragic, and here we have one more piece to the puzzle of a man who will forever be a little unfinished.