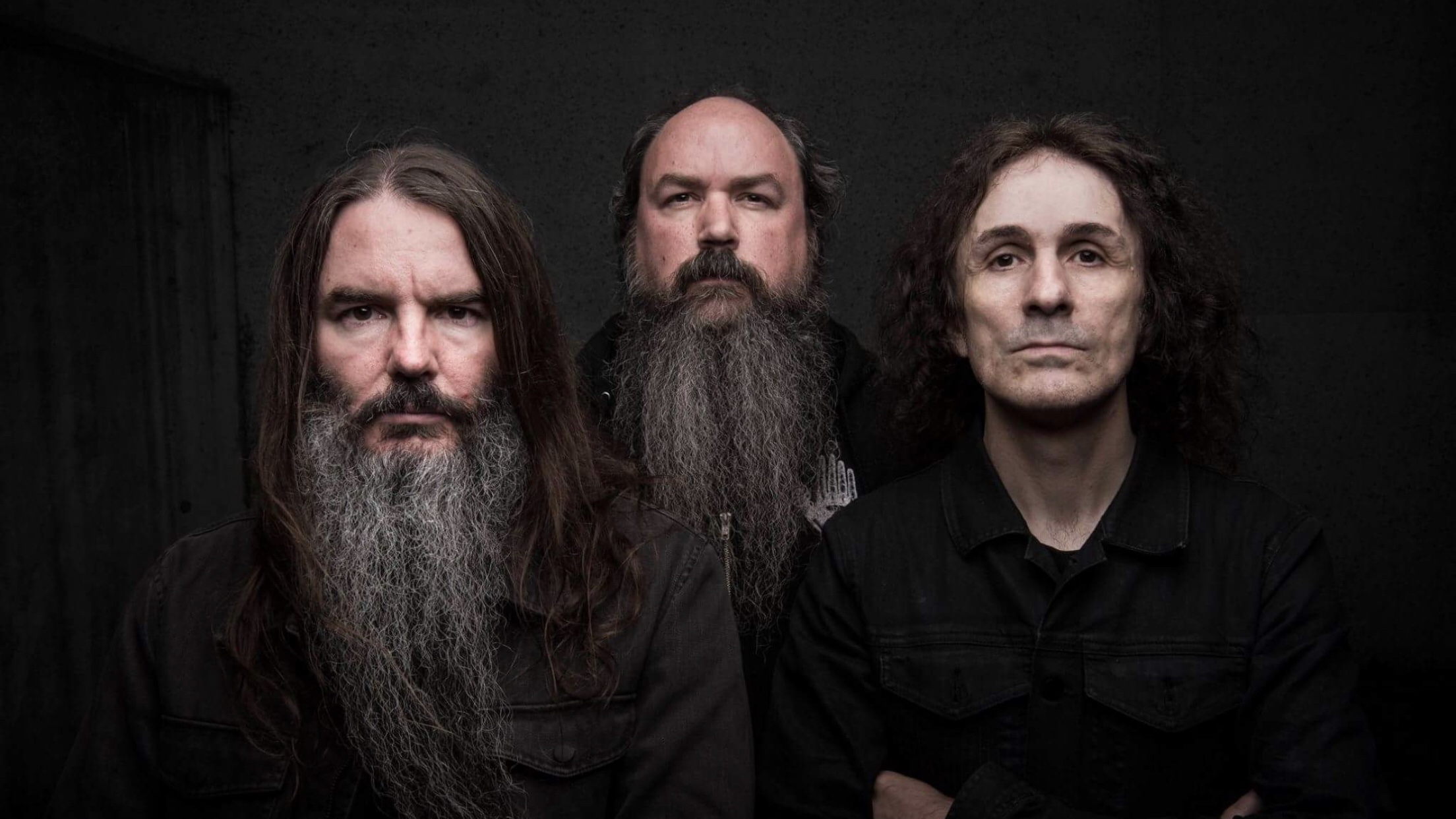 Canberra band Witchskull have had a short and relatively meteoric rise in the doom metal genre. The Canberra 3 piece formed in 2014 and began writing songs which culminated in their debut album, The Vast Electric Dark in 2015.

The album was a sleeper hit and attracted world wide attention through a boutique vinyl release on STB records and Ripple Music out of the United States. The record topped the doom charts and many album of the year mentions in top 10 lists.

On the strength of that record, the band took an audacious step in securing the services of doom metal producer Billy Anderson, who had worked with genre titans Sleep, Cathedral and The Melvins to name but a very few, and flew to Studio G in Brooklyn, New York to produce their sophomore album.

The work was then shipped to a selection of labels which resulted in a mini bidding war such was the quality of the album.

When the smoke cleared, former Napalm Death and Cathedral vocalist Lee Dorian and his label Rise Above Records emerged the winner of the new album and announced the release of Coven’s Will on June 1st this year. The label has been the home of some fantastic bands through its discography, most notably launching the career of 2016 Grammy winning Swedish band Ghost.

In a coup for the band, it is a fitting reward for a lot of hard work in the rehearsal room and on the road. “I’ve had the contract sitting in front of my TV for a couple of weeks and every time I look at it I can’t believe it” Marcus De Pasquale, vocalist, lyricist and guitar maestro told me when the news broke.

“I keep thinking I’m gonna wake up. Joel (Green, drums) and Lee are already talking about touring plans for Europe and overseas for later on in the year”. The band are keeping the detail of the contract under wraps until the label release more information on it, but I suspect the scope goes beyond Coven’s Will.

For Canberran heavy musicians, we have a pretty good track record with overseas labels acknowledging our artists; Rise Above Records only other Australian release in over 20 years as a label was Canberra doom act Pod People, but this is especially satisfying to announce. Marcus and Joel have been contributing to the Canberra music scene a lot longer than 2014.

Joel was a member of seminal thrash metal legends Armoured Angel and the founder of the much missed Metal for the Brain festival. Marcus has been playing in bands in Canberra since the 1980’s and produced several quality albums with locals Looking Glass that easily could have garnered the same attention from labels of Rise Above’s prestige.

This is a great news story for Canberra and Australian heavy music. The band will go on an East coast tour in July but you can catch them this Saturday at the Pot Belly in Belconnen to celebrate. Locals Mental Cavity, with their own great news of their first Japanese tour coming in late May/early June will be along for the show.