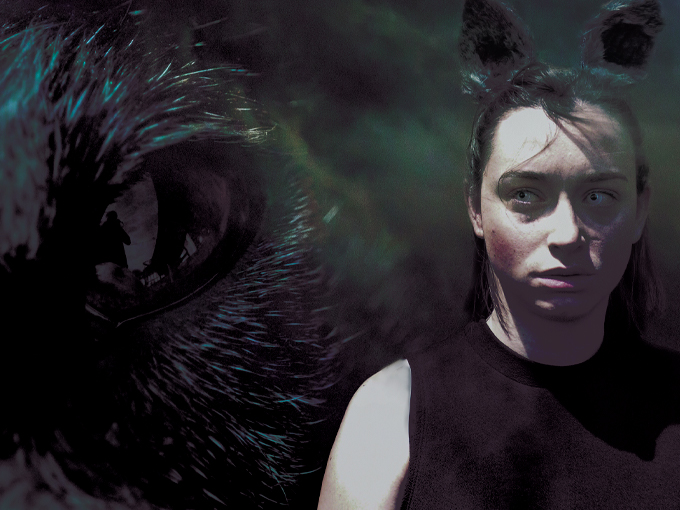 When Children kill. A play that asks ‘Is there intrinsic evil in the world?’

“If you touch someone, so your fingerprints stay on their skin?

If you drag someone really hard, do your nails stay in them? Does their skin come off on you? Does it? Mum? Does it?”

In a bleak, remote town, a small child is murdered. Suspicion falls on 9-year-old Lizzie. Convinced her daughter is guilty, Lizzie’s young mother must make the torturous choice between ignoring her intuition and presenting Lizzie to the police.

Lizzie is not the only one who is changed forever by the act. The adults around her, bewildered and full of denial, find their accepted beliefs crumbling around them in a play which explores the sources of violence and its legacy.

Directed by Jordan Best (Belfast Girls, Playhouse Creatures, The Mousetrap, Switzerland), and featuring some of our regions top actors, Echo Theatre’s Wolf Lullaby will move and intrigue audiences, asking the question — when a child commits an act of terrible violence, who is really responsible?

Tickets can be purchased from https://theq.net.au/whats-on/subscriptions/wolf-lullaby/