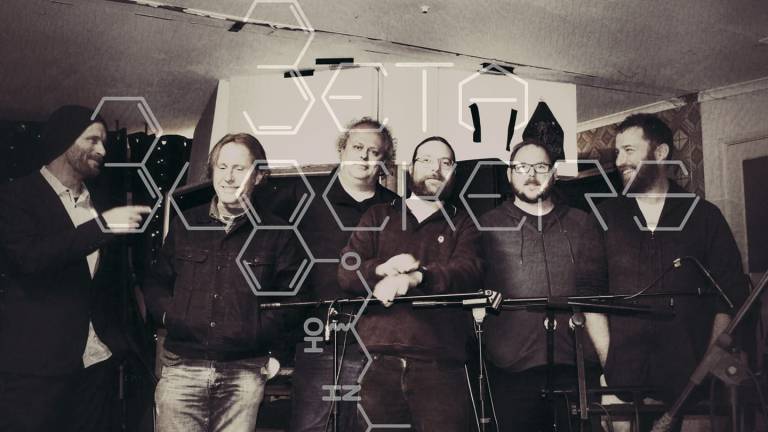 Beta-blockers are an ever evolving entity. From a cocoon to a butterfly then into an eagle. Beta-blockers soar majestically through the clear blue sky.

They write songs, play songs and in the logical progression record songs.

Their music has been described as ‘Music for Humans’ and as ‘The music you know, that you didn’t even know that you know’.
Not letting 2020 go completely to waste they hunkered down and recorded their debut album ‘Life’ (available NOW! on all major streaming services).

Beta-blockers have recently completed their cocoon stage and have emerged beautiful winged beasts. Through fortunate meetings and chance encounters the services of BIG Papa Russ on acoustic guitar and BV’s and Goo (The GO(o)AT) on electric guitar wizardry and BV’s were added to the line-up.

Rounding out the 6 piece on drums is Mr Richard Ploog. Richard is an Australian Rock legend playing in such bands as The Church, Beasts of Bourbon and Groom Epoch. Ploogy has also worked with Australian rock royalty Tex Perkins, Kim Salmon & Mr Mark Gable (Choirboys). It was just a matter of time until he joined Beta-blockers 😉