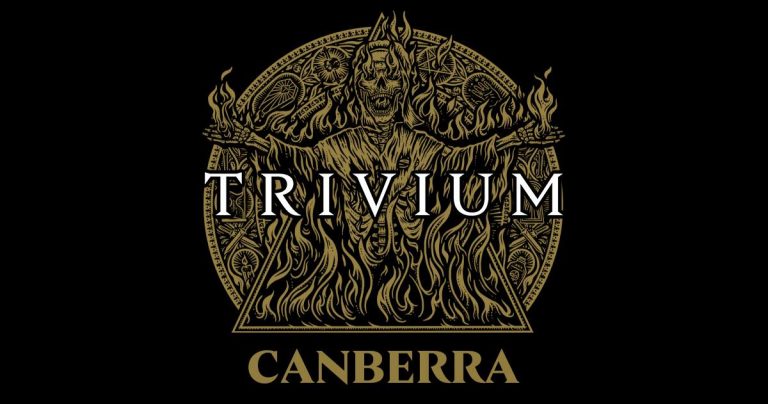 Heralded as “Album of the Year” by Kerrang!, it stands out as a 21st century genre landmark.

As they went on to cumulatively sell over 2 million units, they scorched stages with idols such as Metallica, Black Sabbath, Iron Maiden, and more in addition to regularly making pivotal appearances at Download Festival, Bloodstock, KNOTFEST, and beyond. Shogun, In Waves, Vengeance Falls and Silence In The Snow all soared to the Top 10 of the ARIA Chart as the band staunchly secured its place in the modern metal pantheon.