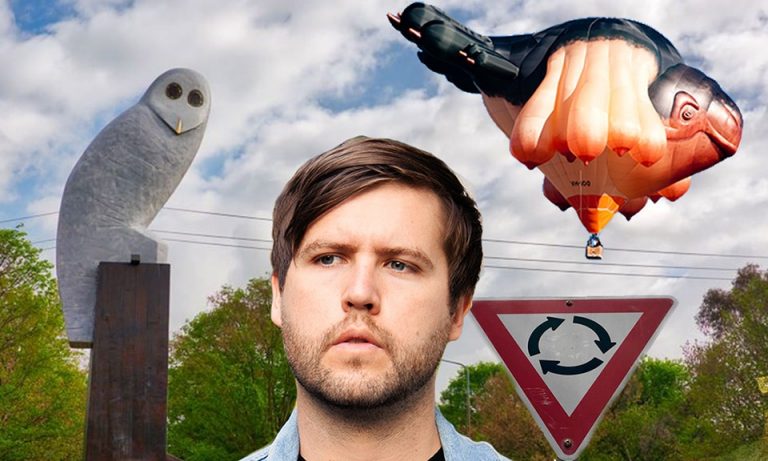 Tom Armstrong comes back to his hometown of Canberra to debut his new comedy show “Back to the Berra”.

Known for his online channel “The Roundabout Crew” which has over 300,000 followers and gained millions of video views.

Tom created the channel after the success of the viral video “Sh*t Nobody Says in Canberra” and is coming home to analyse what has changed in Canberra since its release in 2013.

This show will be a mix of stand up, discussions on growing up in Canberra and fresh video content as Tom recreates a modern version of the viral video.

The Whiskey Room at The Civic Pub