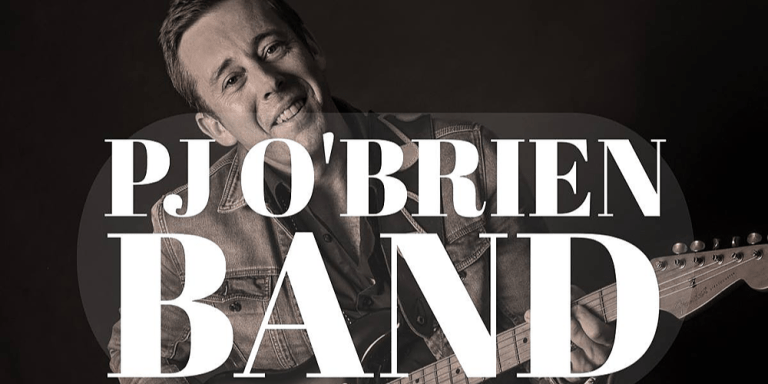 “PJ O’Brien is one of the brightest talents to emerge on the Aussie Blues scene for a long time… he’s an international Blues star on the rise.” – Rhythms Magazine AU

PJ O’Brien knows how to get a Blues party started. His blistering fretwork has been turning heads from Perth to Memphis, Chicago, Austin, London, Singapore & back again.

PJ’s last album, ‘Jefferson Blues’ debuted at No. 1 on the Australian Blues & Roots Airplay Chart & has received fantastic reviews in Australia, the UK & the US.

This is a COVID safe event.
Please use hand sanitisers provided and be mindful of social distancing.
If you are feeling unwell, we will miss you but please stay at home.