Critically acclaimed spoken word artist and cabaret starlet Amy Bodossian is an eccentric and unforgettable performer who’s been captivating audiences for over 15 years with her uniquely wacky, whimsical, heart wrenching and hilarious performances. She’s appeared on ABC’s Spicks and Specks and Please Like Me, performed at major festivals across Australia, and headlined all of Melbourne’s top poetry events. She’s been nominated for a Green Room Award and won the 2017 Melbourne Spoken Word Convenor’s Choice Award.

‘There isn’t a pigeonhole in existence that could possibly hold Amy Bodossian. No warning, no apologies. ‘- FINGER MAGAZINE

Lorne Johnson lives in Newtown NSW and teaches at Ascham School. He is a big fan of punk rock, classic American cars, boxing fitness, David Lynch, Scandinavia and birding. His poetry has appeared in many publications including Meanjin, Island, Mascara Literary Review, Famous Reporter, Writing to the Wire,

Prayers for a Secular World, Australian Love Poems and Eclogues Newcastle Poetry Prize Anthology 2007. Morton, a tribute to Morton National Park, was released by Pitt Street Poetry in 2016. He recently edited Of Human Experience, a book of essays on the work of Peter Skrzynecki. 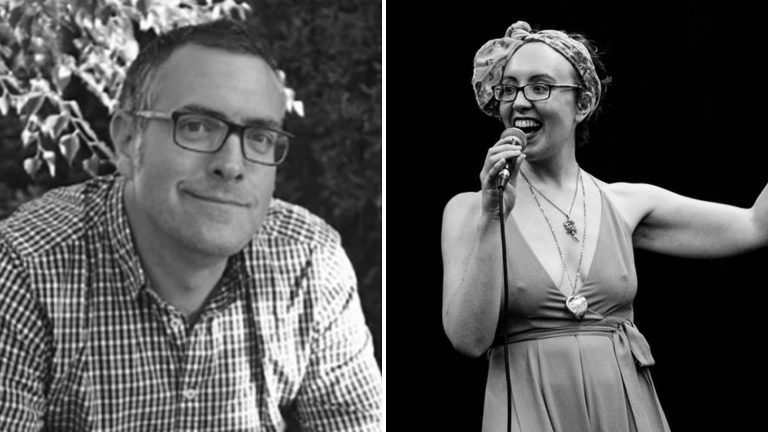