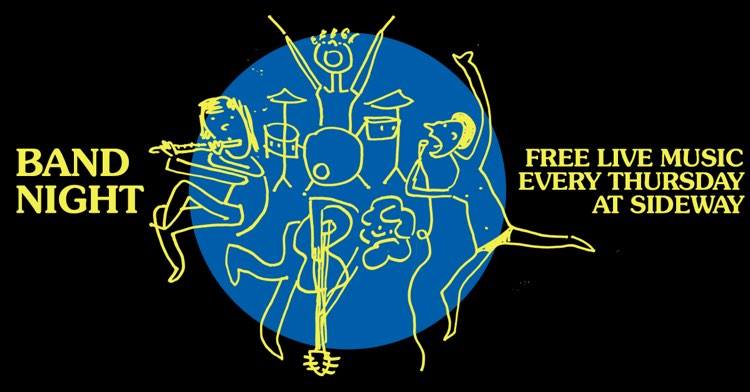 KIRKLANDD @ 10pm
“Having teased a new direction he’s been silently working on for the past few months, Kirklandd is performing his first headline set of the year with his live band. Featuring his upcoming unreleased music with Sydney-based producer Taka Perry, Kirklandd is about to offer the first taste of the new sound he’s soon to release and promises a wild first show for 2021”

ARCHIE @ 9pm
“Through their now infamous live sets and electrifying recordings, the four-piece indie-pop powerhouse ARCHIE have undoubtedly made their mark on the Canberra music scene in only a few short months.”

Support BMA Magazine on Patreon!
14% complete
When we reach $500 per month we will begin the official BMA Podcast. This will include interviews with some well-known musicians and artists, tips and tricks for publishing in print and online, as well as other discussion topics around Bands, Music and Arts in Canberra!