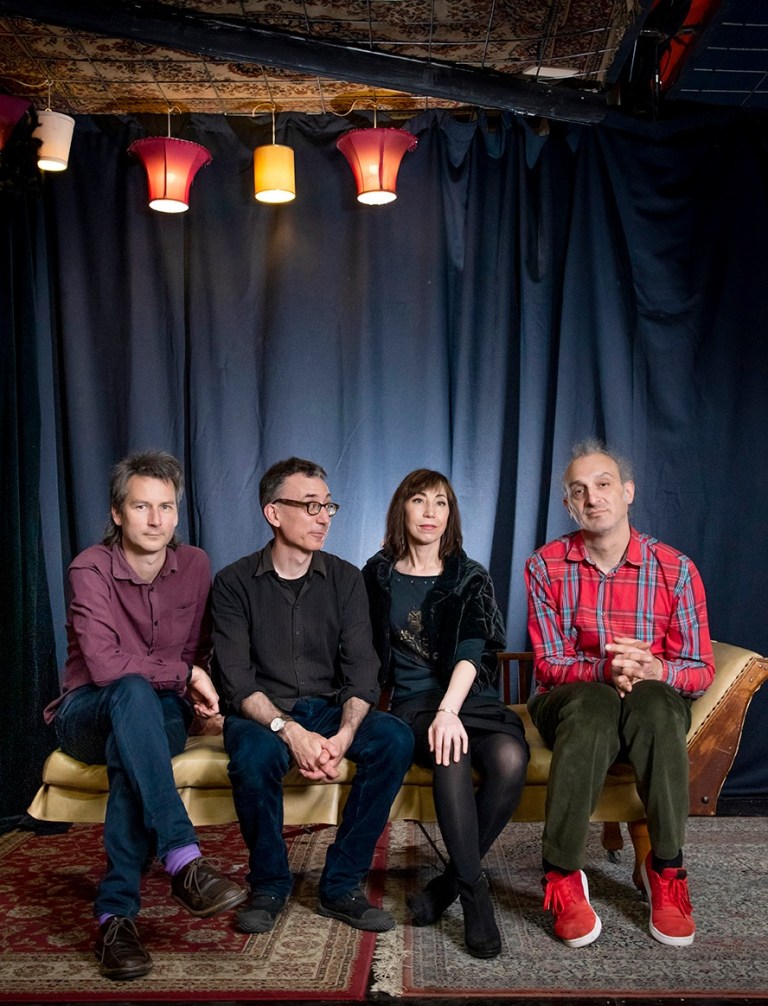 Super Rats, Canberra’s very own Romanian folk band, are back with an evening of enchanting classics from the Bucharest of yesteryear.

Odd rhythms and wistful melodies combine in their rich repertoire, which centres around the crotchety grandeur of the 145-string ‘cimbalom’ – a semi-extinct Austro-Hungarian instrument that was adopted by gypsy bands and forms the heartbeat of the ‘lautaresc’ style. With accordion, violin and double bass ably assisting, Super Rats have enchanted audiences from WOMADelaide to the Downer shops, winning a 2019 Critics’ Circle award along the way. Step onto their slightly frayed musical magic carpet and be transported to other times and lands, now softly, now maniacally!