The lush voices of the Cairns-based choir Marliya joined by Felix Riebl and Ollie McGill (from The Cat Empire) make up Spinifex Gum, and during August and September they are touring in Arnhem Land, Darwin, Karratha, Roebourne, Canberra, and Melbourne, with special guest Emma Donovan.

They created musical snapshots of life in the Pilbara, which were experienced for the first time with the release of Spinifex Gum’s self-titled album in 2017. The music is built from sound samples of the Pilbara — rustling leaves, bouncing basketballs, and chugging trains — and the young indigenous women of Marliya sing in both English and Yindiibarndi.

The tour follows the announcement of the musical project “Dream Baby Dream”, in which everyday Australians are invited to use their voices — in song — to call for change for First Nations People in our country. The dynamic and ever-growing “Dream Baby Dream” track is a musical collaboration in which people can contribute their voice to the song, in person at one of the shows and on line at http://www.spinifexgum.com. The project will deliver the voice of Australia to our nation’s leaders, and share the dream of an Indigenous Voice in the Constitution. 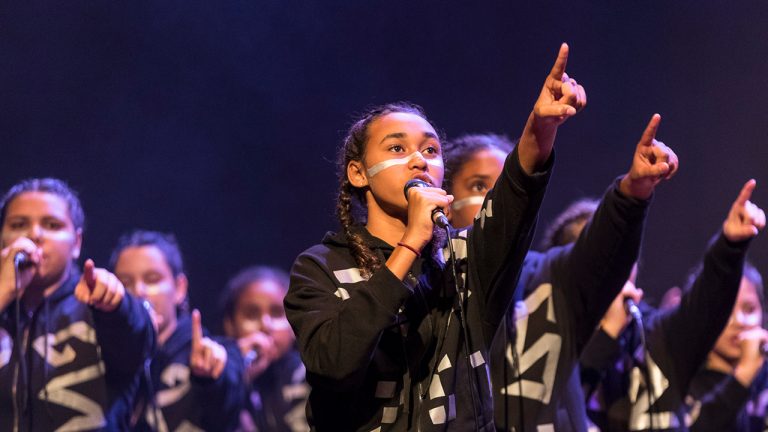