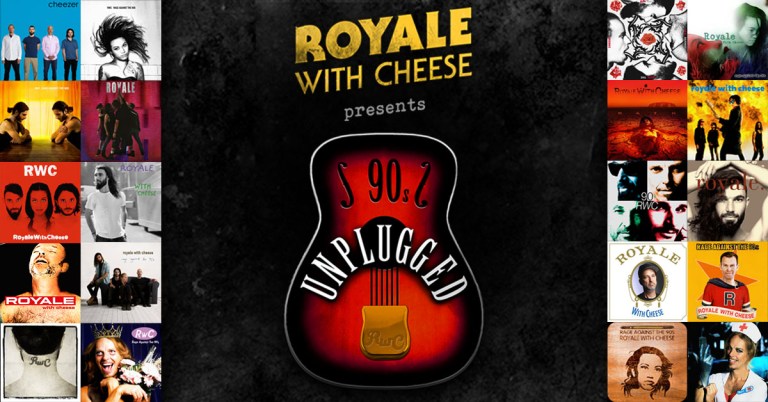 Royale with Cheese is Australia’s premier 90s rock show, playing all 90s rock and pop covers – from Seattle-sound to Grunge to Britpop and all the best Oz Rock from the 90s. Comprised of five experienced musicians, Royale With Cheese is not just a covers band – it’s a rollicking 90s party reviving one of the greatest and most influential decades in rock music.

Band and audience all-seated to comply with covid restrictions. Numbers are strictly limited to 100 people.

Take your time, hurry up, choice is yours, don’t be late!