The new album features guest appearances by Bob Balch (Fu Manchu) as well as members of A Gazillion Angry Mexicans and Sheriff. The new material adds a new dimension to a stage show that was already touted as one of Australia’s girthiest live demonstrations of riff and groove.

Supported on the night by locals Hence the Testbed, Skyvory, and Flash Anthem. 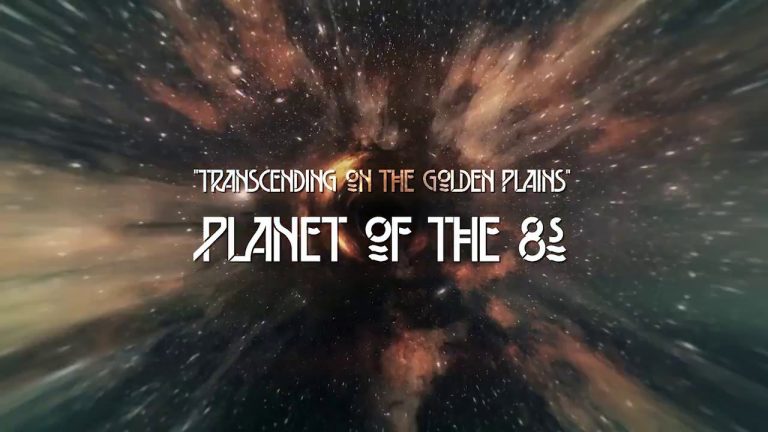