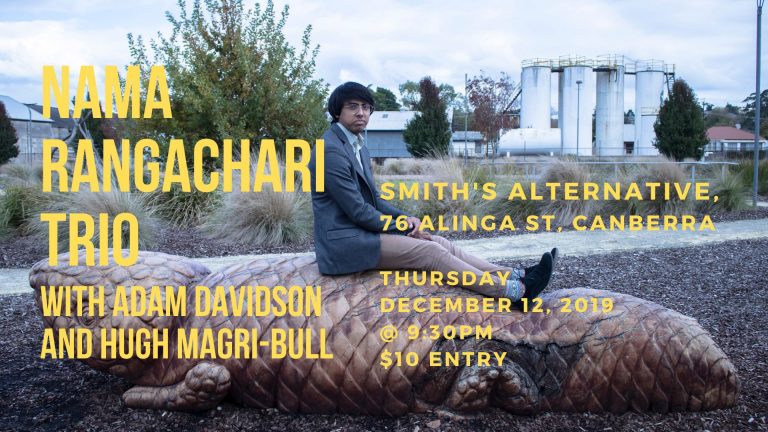 Join Nama and his trio at Smith’s Alternative on the evening of the 12th of December for a night of compositions, modern arrangements and reimagined jazz standards. Nama will be joined by Adam Davidson on the piano and Hugh Magri-Bull on drums, as they explore the concept surrounding the modern jazz idiom, taking inspiration from modern jazz icons such as Brad Mehldau, Esperanza Spalding, and Roy Hargrove to name a few. This is a night not to be missed.