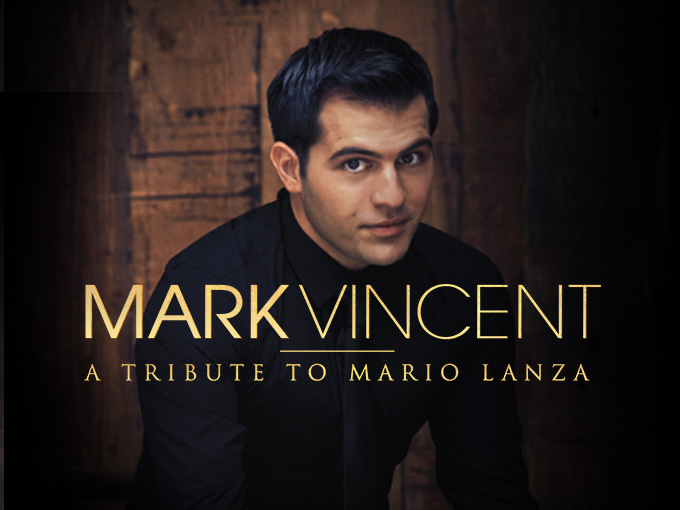 Singing from the age of 15, Mark Vincent has gone on to become one of Australia’s most beloved tenors, having released nine consecutive #1 ARIA Classical Crossover Albums, earning accolades both nationally and internationally.

Vincent’s last album, A Tribute to Mario Lanza, contains the ground breaking ‘virtual duet’ of “Because You’re Mine” with the Hollywood legend. The ‘duet’ made headlines and received the patronage of Mario Lanza’s daughter, Ellisa Lanza Bregman, who gave permission for the re-recording of the ‘virtual duet’ and said, “I’m pleased to allow my father’s recorded voice to be joined on this historic recording by the exciting young tenor, Mark Vincent.”

Like many other tenors, Mark discovered Mario Lanza through the film, The Great Caruso. Mark describes that moment, saying, “Throughout the whole movie I was in awe and struck by the incredible beauty of operatic singing and the urgency and intensity of his voice. It has been a life-long dream of mine to record an album as a tribute to an artist who was an inspiration to many modern singers including The Three Tenors, Andrea Bocelli, and even Elvis Presley. I am so proud to be the first Australian tenor to have recorded this album and tour this show across Australia.”

Fans can expect an intimate evening with Mark Vincent performing a rich repertoire of songs and arias made popular by the great Italian-American tenor and actor Mario Lanza including “Because You’re Mine”, “Be My Love”, “The Loveliest Night of the Year” and “Nessun Dorma” to name a few.

There is no doubt this show will sell out – book your tickets now to avoid disappointment! 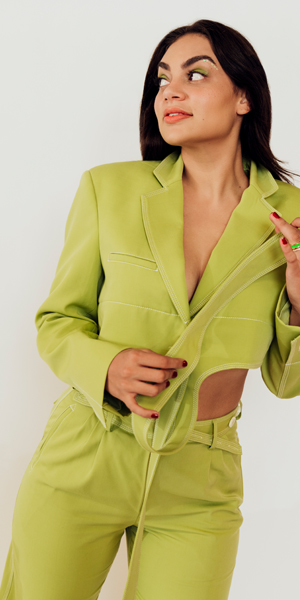