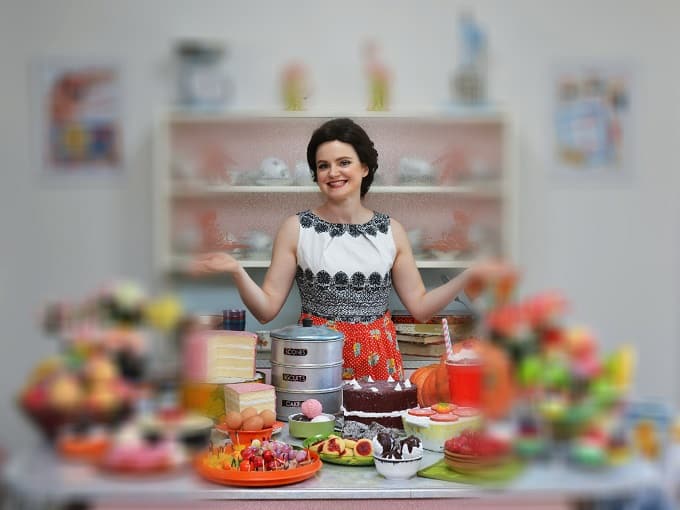 Before Margaret Fulton burst into the nation’s kitchens in 1969 with her burnt orange crockpots and chunky stoneware serving dishes, encouraging housewives to try their hand at Nasi Goreng and Apricot Chicken, Australian food was bland, boring and British, or overly fussy, fancy and French!

The Margaret Fulton Cookbook, with hundreds of recipes, step-by step instructions, hints, tips and full-colour pictures, was a huge success, and taught a generation of women how to make delicious, economical dishes for family and friends. The era of the dinner party was born! Armed with a fondue set, a pressure cooker and their new confidence, women transformed themselves from family cooks to elegant hostesses, serving Chicken Liver Pâté, Sweet and Sour Pork and Chocolate Self-Saucing Pudding.

In 1983 Margaret was awarded an Order of Australia in recognition of her services to cookery, and in 2006 she was named by the National Trust as an Australian Living National Treasure. In 2009 Margaret was named as one of the 25 Australians who have most changed the nation.

A musical biography of a true Aussie legend based on her bestselling autobiography.

Margaret Fulton reigned supreme on our country’s cooking scene, awarded an OAM in 1983 and later identified as a National Living Treasure. The Margaret Fulton Cookbook encouraged Australian housewives to experiment with more interesting ingredients, straying from the old tradition of meat and three veg.

This delightful musical romp follows her journey from humble beginnings to super-stardom.