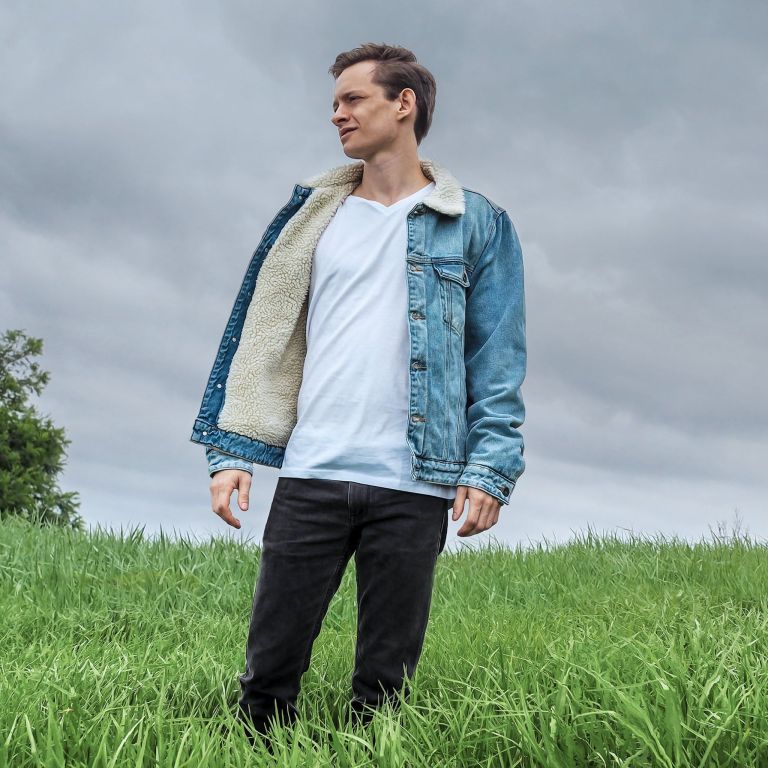 Corey Legge plays heartfelt alt-country and folk-rock, drawing influence from his wholesome upbringing amongst the fertile pastures surrounding Bega (NSW). Corey has released two albums in two years, ‘Driving out of Eden’ (2019) and ‘Some Days’ (2020), landing him high rotation on ABC Country, and regular airplay on KIX Country, Double J and Triple J. Corey has experienced chart success in the past 12 months, with ‘Fireball’ landing at #3 on the AMRAP regional charts and ‘I Don’t Know What I’ve Got Myself in For’ peaking at #3 on the Australian Country Radio charts, just ahead of Keith Urban and Pink. Corey’s music has also been shared by the legendary James Taylor.

The recipient of a prestigious ‘Young Regional Artist Scholarship’ from the NSW government in 2018, Corey subsequently flew to New Zealand to record his debut solo album ‘Driving out of Eden’ with award-winning producer Ben Edwards (Julia Jacklin, Marlon Williams). The critically acclaimed ‘Driving out of Eden’ was released in February 2019, and was listed as one of the best records of 2019 by Henry Wagons (Double J). Corey returned to New Zealand in late 2019 to record his follow up album, ‘Some Days’, which was released on September 1st 2020.

Corey’s brand new 10-track album ‘Some Days’, featuring the singles ‘Last Night I Dreamt of You’, ‘Fireball’, ‘Some Days’ and ‘I Don’t Know What I’ve Got Myself in For’, has been warmly received by the media and fans alike. Corey’s interviews for KIX Country, ABC (Wide Bay, Illawarra, Newcastle and South East) and Rhythms Magazine were a huge success, with TV airtime on CMT on Foxtel and positive reviews in RootsTime Magazine in Belgium and Jolene Country Music Blog in Australia. No stranger to the road in Australia, Corey is now set to tour Europe for the first time in 2022.

‘’A national treasure in the making.’’ Kath Devaney, ABC Country (Producer and Programmer)