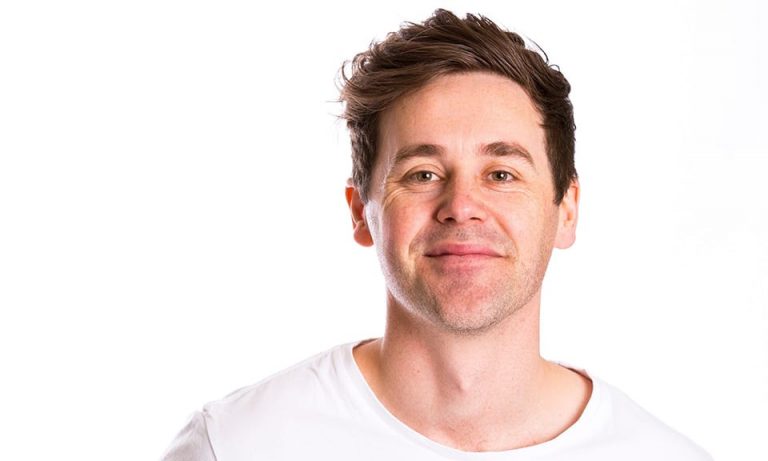 A man (Josh) talks for almost an hour to an audience (you). He’ll probably be wearing a stripy t-shirt.

Josh Earl is an award-winning comedian who has hosted for TV, radio and now the very popular podcast Don’t You Know Who I Am? Josh Earl Talks tells the true story of how Josh, up until the age of 12, struggled with talking and being understood which resulted in a lot of money being spent on speech therapy. And now he talks for a living. Where is his Australian Story?

In a first for Josh this show is just him talking. No guitar, no singing, no music. Just Josh and the funniest hour of stories he has.

“Josh has pulled out the most uproarious, mind blowing finale I’ve seen at the festival so far.” Squirrel Comedy, 2019
“May just be the best show of the festival.” ★★★★★ Funny Tonne, 2019

The Whiskey Room at The Civic Pub