Hugo Race will be performing with special guest Henry Hugo.

Hugo Race, former Bad Seeds and Wreckery producer and author, returns to Canberra with a new album from his “Fatalists” project.

Never one to sit still, Race follows his recent excursions into world electronica and 21st-century blues with  a selection of modern folk songs on his latest album, Taken by a Dream, a cinematic tapestry of complex emotional states illuminated by mercurial moments of dazzling light and grace.

Recorded in Sicily, Taken by The Dream is an album with a dark, nocturnal mood, characterised by pieces where the melodies, always tinged with a certain melancholic fatalism, float in textural and musical scores, crossing hypnotic rhythms with guitars of all kinds, sounds in reverse, organ, piano, keyboards and violins. 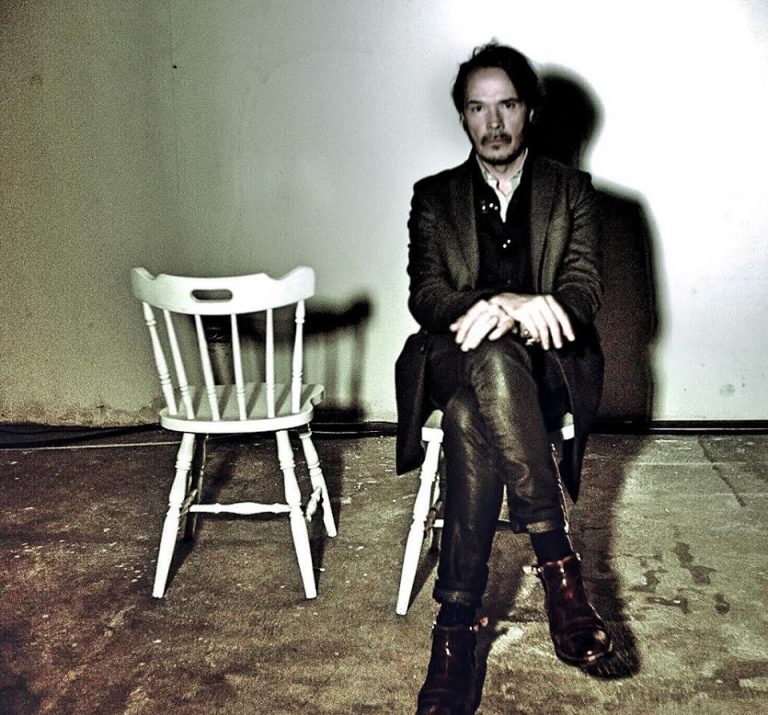