After dropping previous singles “Hear My Voice” and “Over Again” last year, and playing a bunch of sold out homecoming shows across the country, Hein Cooper returned from writing in British coastal towns, Canadian mountains, and cinematic French chalets with single “Like That” and announced his second album ‘Underneath It All’ (set for release June 14).

A song about yearning for something more, “Like That” took Hein’s recognisable layers of acoustic guitar, the smooth synth, and the crisp backbeat, but offered something entirely new, giving us a taste of just how diverse his new album will be. The track took fans by surprise with its deep groove and falsetto vocals – clocking over 600k streams, was added to triple j rotation, and set Hein off on a massive tour across Europe. 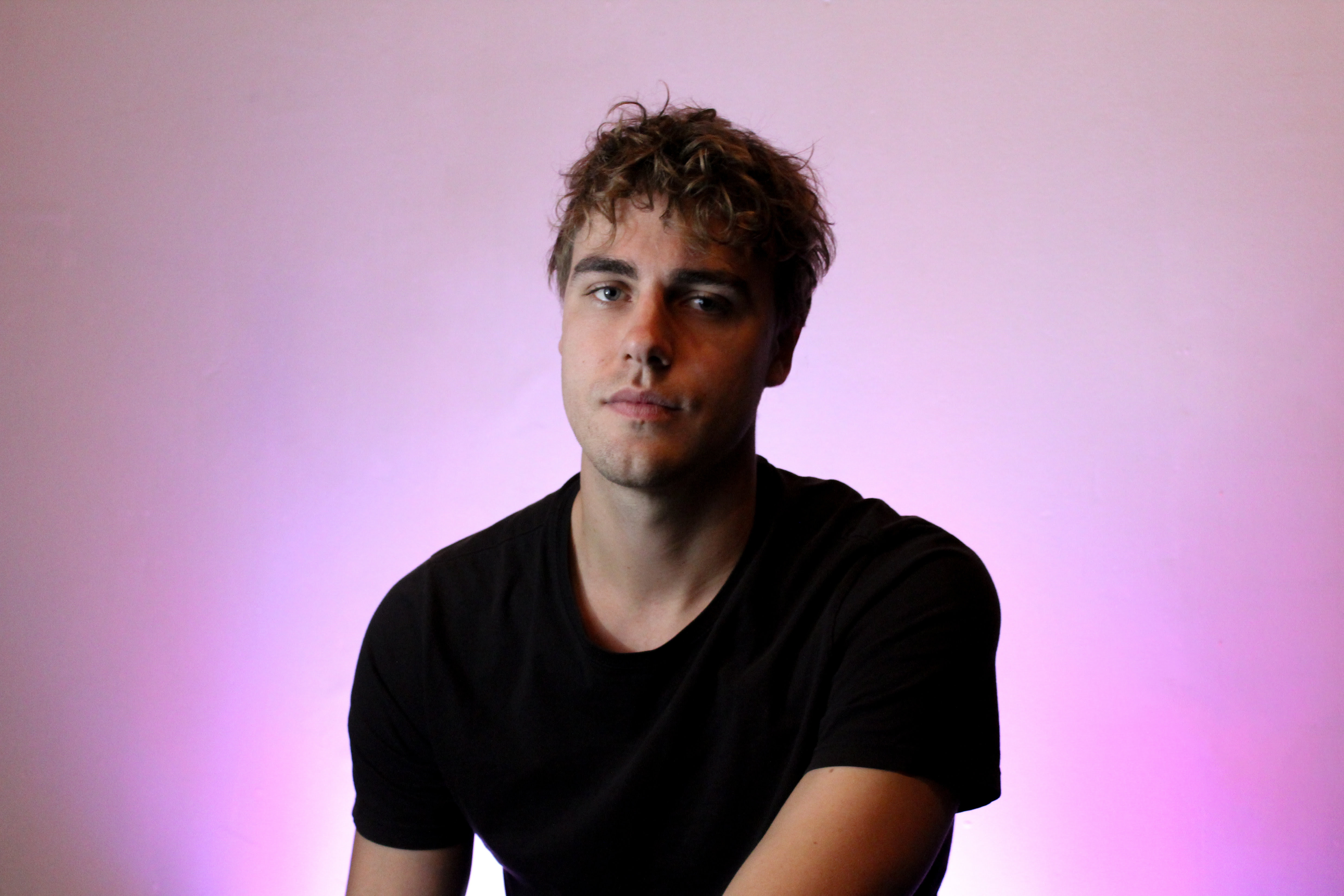