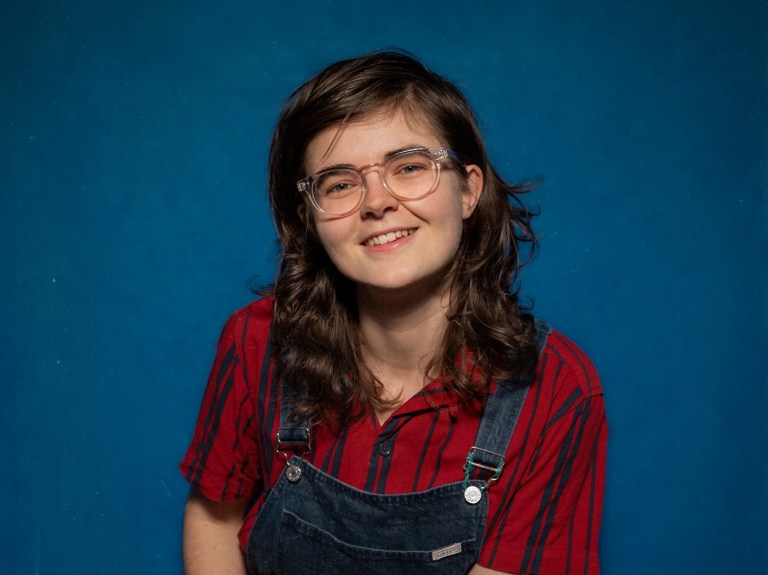 Melbourne dream pop outfit Hachiku released their debut album ‘I’ll Probably Be Asleep’ on Milk! Records in November 2020 and after selling out their release show at Ainslie & Gormans Art Centre earlier in the year are returning for a second launch at Sideway – Canberra.

‘Hachiku’s ethereal and catchy melodies, highly tasteful, textural guitar playing and shimmering walls of sound create a unique brand of left of centre shoegaze, with each song taking the listener on a melodic journey’ (THE MUSIC, Australia).

Hachiku is the brainchild of German-Australian producer Anika Ostendorf who writes and produces worldly indie rock with an alt-pop appeal. Hachiku released their debut LP ‘I’ll Probably Be Asleep’ on Australian label Milk! Records in November 2020 to widespread critical acclaim and earned the prestigious title of Bandcamp’s ‘Album of the Day’. Hachiku first entered the Australian music scene with their self-recorded, self-mixed and self-titled debut EP in 2017. Since then Hachiku have steadily built a loyal, dedicated fanbase taking their catchy melodies, highly tasteful, textural guitar playing and shimmering walls of sound across the world supporting the likes of Jose Gonzales, The Breeders, and Courtney Barnett.