An exhibition of highly collectable, privately owned furniture, dating from 1947 until the mid 1950s that celebrates George Kóródy’s significant contribution to Australian modernism.

The modernist furniture of George Kóródy (1890–1957) is unique in Australia.

The experienced Hungarian architect, teacher, and designer arrived in Sydney in 1940 bringing both a Central European modernist aesthetic and a commitment to produce simple pieces suitable for the Australian climate. Kóródy became lead designer for Artes Studios in 1947, where he produced a remarkable range of furniture for private clients and the popular market that were regularly featured in magazines of the period.

Although Artes Studios remained prominent for three decades, due to Kóródy’s untimely death in 1957, his contribution was largely forgotten.

This exhibition explores this important contribution to Australian modernism. 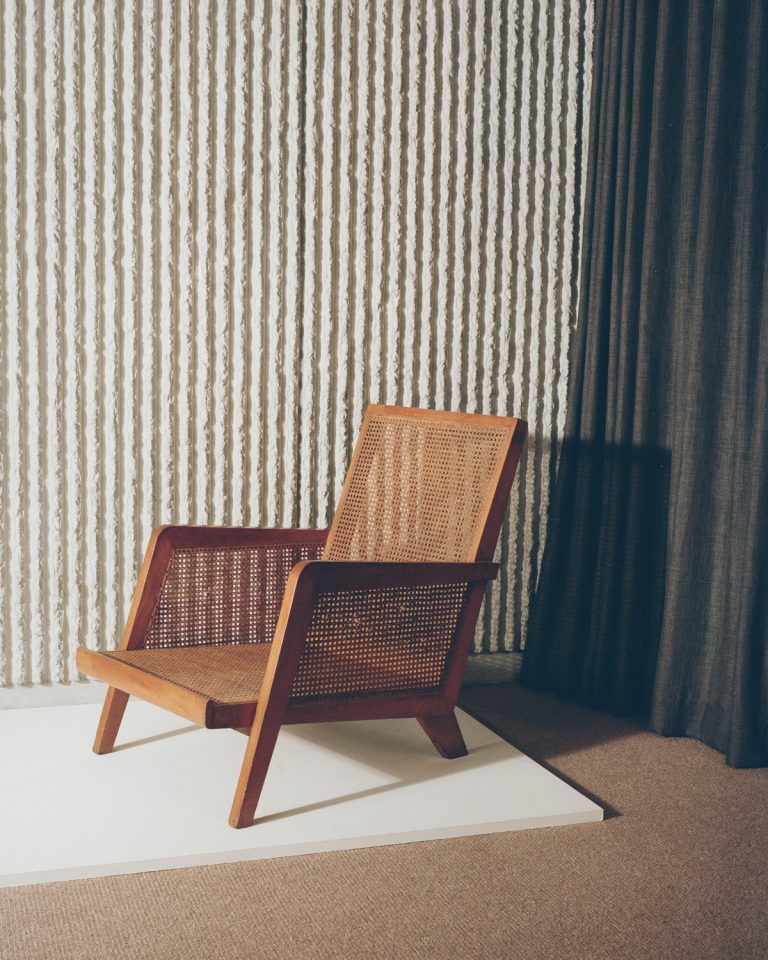 Image: 1950s typing chair designed by George Kóródy. Image by Molonglo and U-P shot for “The Other Moderns”.

We Love Canberra Music! May 2020 Playlist