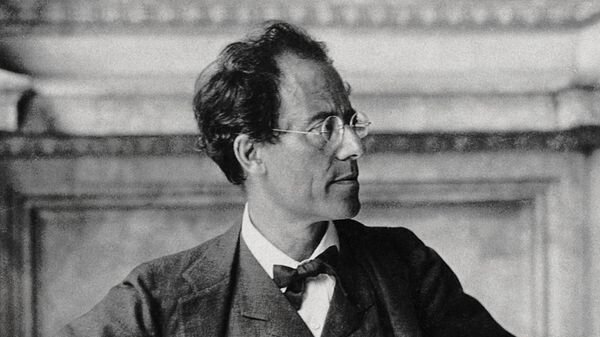 Mahler’s ‘greatest symphony’, according to Leonard Bernstein. The work was inspired by seven ancient Chinese poems and follows one of the most painful episodes in the composer’s life. He confessed: ‘I have lost everything I have gained in terms of who I thought I was, and have to learn my first steps again like a newborn’.

Due to COVID-19 this performance will be run twice: