The Chris Harland Blue Band DUO will be performing at the Old Canberra Inn on Sunday 15th September 2019.

After four years honing his craft by performing on the south coast of England, Chris Harland exploded on to the Australia blues scene in 2007. Picking up the Canberra Blues Society’s award for best instrumentalist in 2008 paved the way for numerous festival appearances and attention. 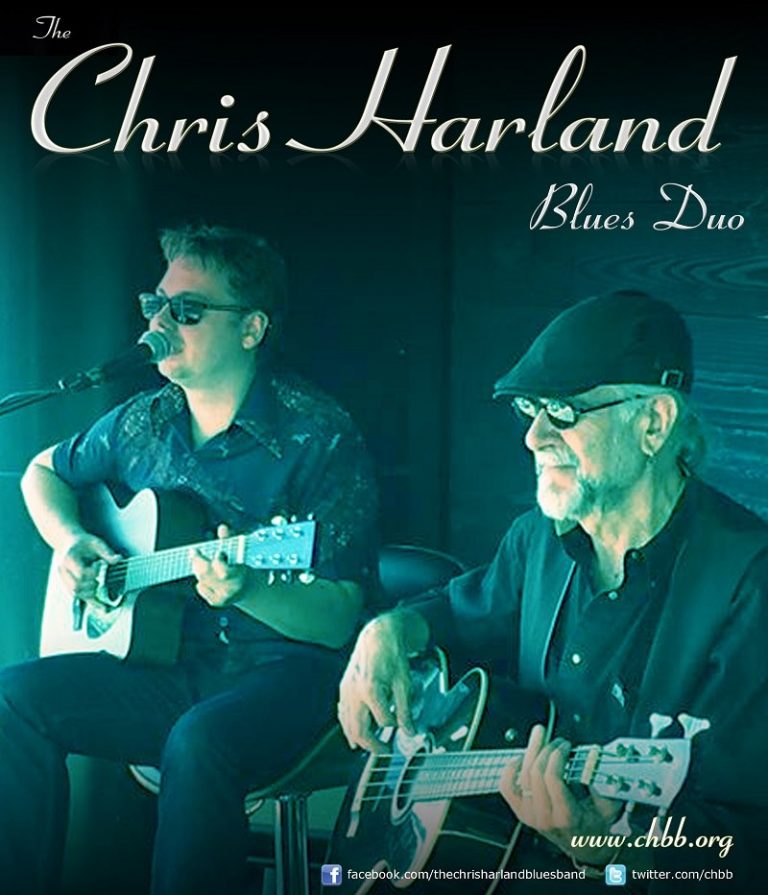