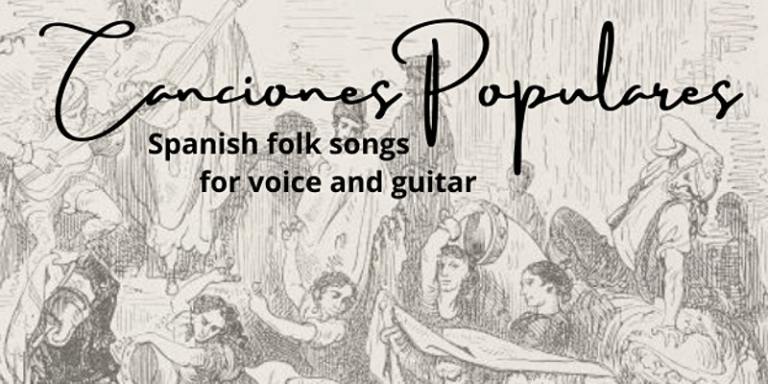 About this event
Perhaps Spain’s most distinguished composer of the 20th Century, Manuel De Falla and his music have been hailed as giving voice to the very soul of Spain. In this first instalment of Solo Series, mezzo-soprano AJ America and guitarist Minh Le Hoang perform De Falla’s most famous cycle of Spanish folk songs, as well as folk songs compiled and arranged by Falla’s life-long friend, poet Frederico Garcia Lorca.

Patrons are invited to join Luminescence and the Embassy of Spain in Australia for a reception after the performance.

This performance is generously supported by the Embassy of Spain in Australia.

Patrons are invited to join Luminescence and the Embassy of Spain in Australia for a reception after the performance. Canapés and beverages will be provided.