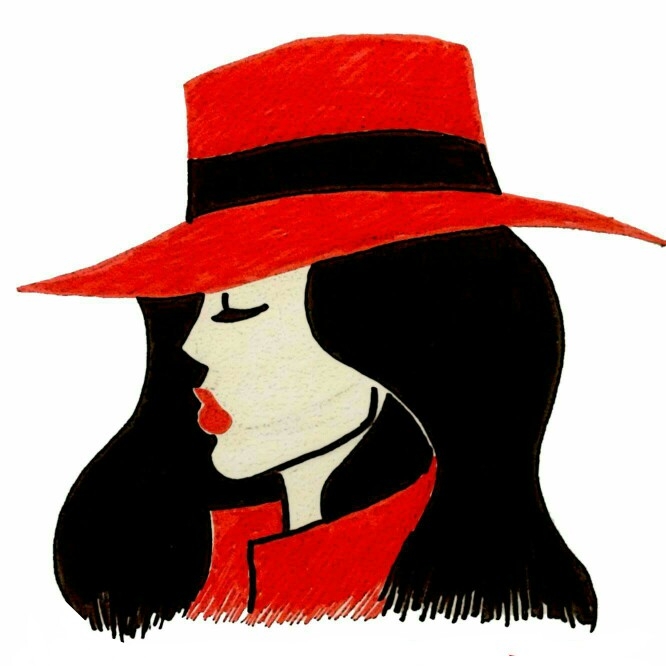 Betty Alto
A band of long time friends, here to serve you their original blend of upbeat pop and rock.

Prior to teaming up, the members of Betty Alto were separately involved in the music scene for more than a decade, forming integral parts of many notable Canberra bands including Beth and Ben, Brother Be and Dahahoo. This time has seen them share the stage with many notable artists including Chris Issak and Augie March, and performing at countless festivals including the Woodford Folk Festival and the Canberra Enlighten Festival.

In 2016 they decided to combine their talents and the result is Betty Alto. They’re currently making their mark on the local music scene, defined by their dual female lead singers, upbeat attitudes and massive dual-guitar sound. 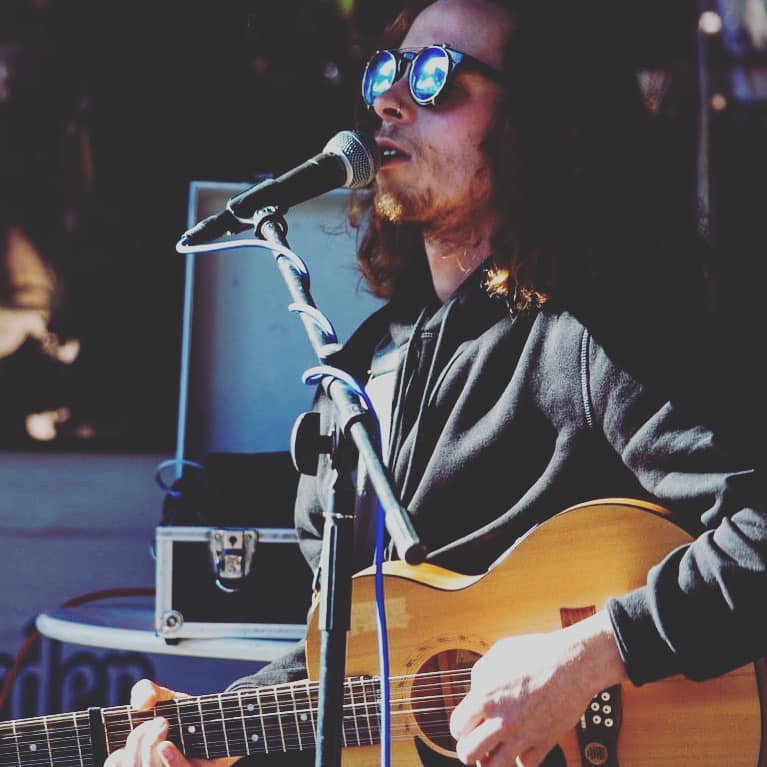 Beau Sykes
The professional street balladeer and performer himself.