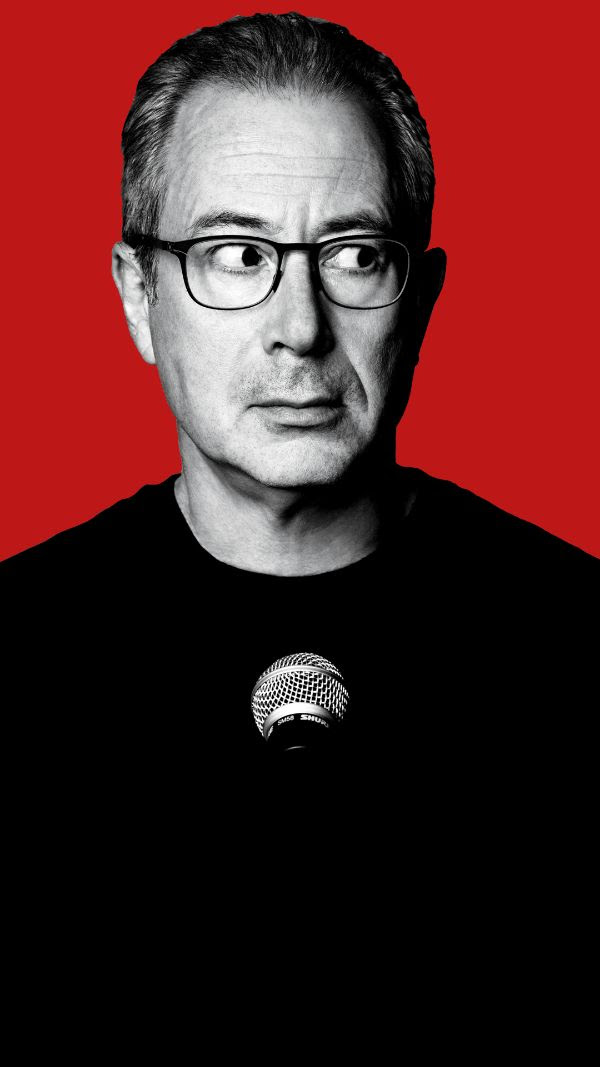 BEN ELTON today announced he will tour Australia next year with a brand-new stand-up show, Ben Elton Live. He last performed stand up in Australia in 2006 but has now returned to the stage with a sold out, 75 date UK tour in 2019, which wraps up in December.

Ben Elton exploded onto the comedy scene more than 30 years ago, hosting Channel 4’s groundbreaking Saturday Live. Since then Elton has achieved huge success as a stand-up comic, author, playwright, actor and director. He’s written television shows such as The Young Ones, Blackadder 2, Blackadder The Third, Blackadder Goes Forth, The Thin Blue Line, the famous ‘exam’ episode of Mr Bean and many more, as well writing and directing two feature films: 2000’s Maybe Baby and 2017’s Australian-made Three Summers. Last year he wrote Kenneth Branagh’s critically acclaimed biopic of William Shakespeare All Is True which starred Judi Dench and Ian McKellen. On 7 February 2020 the live theatre production of his hit BBC TV series Upstart Crow opens on at The Gielgud Theatre in London’s West End.

A highly respected author, Elton has published 16 best-selling novels, six of which became number one bestsellers. Elton is also widely known for his writing for the stage which includes three smash hit West End plays and the global phenomenon We Will Rock You based on the music of British rock legends Queen.  A serial award winner, he has won three BAFTAs, two Laurence Olivier Awards, The Royal Television Society Writer’s Award, The Golden Dagger UK Crime Writer of the Year Award, The Critics Circle Award for Best Musical and the Eurovision Golden Rose D’Or Lifetime Achievement Award.

As Ben says: “The last time I toured I was still smarter than my phone. Things have definitely taken a funny turn.”

Tickets for all shows go on sale at 12pm Thursday, December 5.

My Live Nation members can secure tickets first during the exclusive pre-sale beginning 11am Wednesday December 4 until 11am Thursday, December 5.