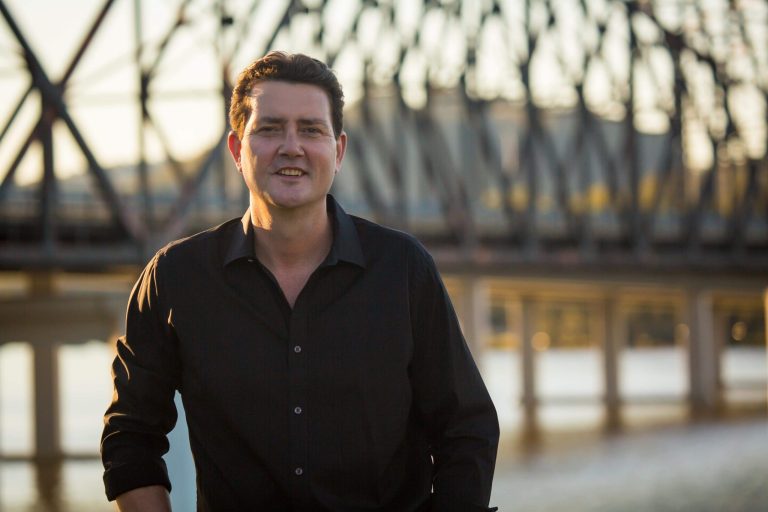 Coinciding with the release of the song which is the second single from Adam’s forthcoming album “SONGS FROM HIGHWAY ONE”, Adam has also announced his Highway One Tour. Beginning in February 2021 directly after his annual pilgrimage to the Tamworth Country Music Festival, Adam has put together a schedule of tour dates that add up to become the largest solo tour he has ever undertaken.

The first single “Highway Number One” was released in March of this year quickly reaching the #1 chart position on iTunes and notching up over 100,000 streams. After the initial success of the song, Adam decided to postpone the scheduled album release and tour due to the COVID19 crisis. Having made the decision to wait, Adam is looking forward to getting on the road again to perform, bringing back his much loved music to eager live audiences.

Joining Adam on the extensive national tour is Raechel Whitchurch, a multi-talented singer-songwriter and musician who grew up performing in her family’s travelling band The Lees. Now an accomplished solo artist, Raechel is excited to be joining Adam on the road as the opening act and performing her new music live onstage.

“SONGS FROM HIGHWAY ONE” will be released at the Tamworth Country Music Festival in January 2021 featuring songs about places, people and events, initially inspired by watching a television show about the huge rise in caravan and campervan sales across Australia.

Adam said, “I have been lucky enough to travel across this beautiful country for 25 years, and I was really excited to see that so many other people of all ages are getting to experience the amazing feeling and freedom of being on the road.”

Adam has won eight Golden Guitar awards, achieved Gold and Platinum sales and has sold over half a million albums. He was also awarded the CMA Global Artist Award in Nashville and is the recipient of a Centenary Medal in recognition of his charity work.

After a lengthy time away from the road, the ever-popular Adam is raring to go with the “SONGS FROM HIGHWAY ONE” tour featuring the new songs, many of his classic hits as well as Adam’s engaging and entertaining stories from his travels around the country.