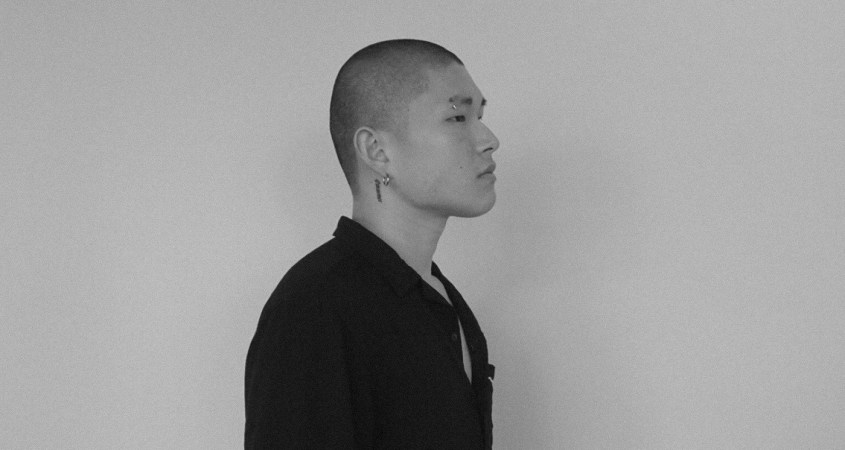 Mood.’s last single, Start Again, was a smooth sounding, restrained slice of contemporary R&B pop that displayed his self-sufficient talents. This combination is revealed yet again on his new track Blind Eye.

The emerging Canberra-based music artist has released a steady flow of solid tracks over the past few years, and this new one efficiently complements his growing catalogue.

The melodic side of things is well catered for. The lines are effective, such as the soft transition from the pre-chorus to the chorus.

And the chorus itself works well, harnessing a series of sustained notes to emphasise the disclosures related to the relationship woes presented.

Mood. turns a full eye on the blind eye

The blind eye referred to in the chorus sounds at first to be related to the ‘other’ of the dissolving partnership. ‘Turn a blind eye’ is aimed at this other, the following line also pointing to that with the addition of ‘us’.

Yet this second line has attached to it a self-castigating element, inherent in the statement, ‘all because I turned a blind eye on us.’

The ambiguity is further enforced by the line in the pre-chorus, ‘it’s you and I from now’. The ‘you and I’, I take it, are the separated figures, and Mood is setting out the future for both parties because, as an earlier observation tells us:

‘I love you
but it’s better for us
to just be apart.’

Although the lyric’s direct nature points to the obvious, it is what’s happening in the undercurrent that’s most provoking. Mood.’s reference to the self. It’s not the one behaving carelessly towards another, which is grievous enough, but the ‘self’ allowing such similarly suffocating acts to go on.

The idiom, ‘turn a blind eye’, is a potent visual. And, of course, the sound of these words together, especially those last two, makes for a harmonious team.

Mood. has used it to its fullest, exploring a theme. The dissolution of the ‘self’ that has been rearranged or lost in the ‘other’. This not only imbues his melodic know-how with a surprising perspective, but adds a weight and a jagged texture to quite a slick musical experience.