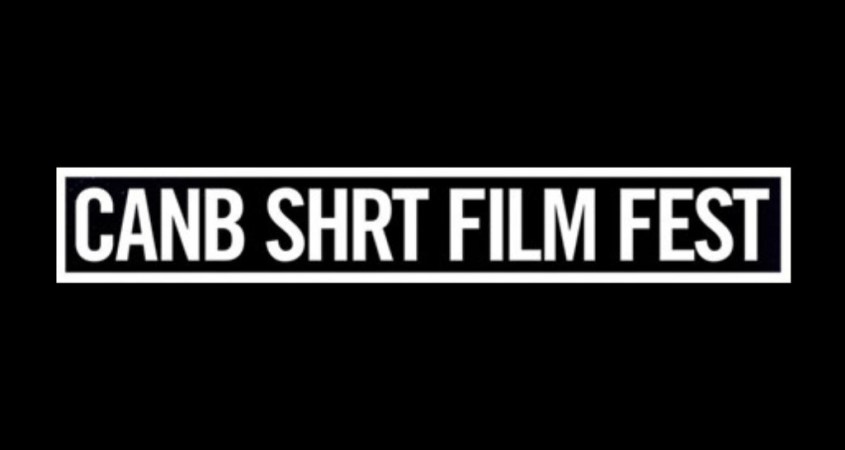 The 2020 Canberra Short Film Festival (CSFF) has just held its awards night, at Canberra’s Dendy cinemas. This, the 25th annual festival, was split into two programmes, one in November 2020 and one held over to 2021 (the season about to end, as well as being the festival’s 25th season, therefore also marking its 25 anniversary). For the festival’s growing collection of speciality screenings, a panel of judges reviewed a record 700 entries.

Possibly due to that plethora, the technical quality of every short in the awards-night screening of Saturday 27 March was high. That 2020 was a dark year for many entrants, though, is evident. The year’s entries covered the spectrum from sexual abuse in sport and rape of the vulnerable to destructive self-centred romances and drug-induced road fatality. But many shorts were rather more generously outward-looking — The Frog Prince, 100 Second Red Light, and the artful animation The Winter come to mind — if not always optimistic (Pyrocene, a climate-change apocalypse); and one short, Canberran Scott Holgate’s Teletherapy, was unexpectedly funny enough to lighten the mood considerably.

One more screening remains of the split 2020 event: the season finale, at 6:30 p.m., Sunday 28 March 2021, at Smith’s Alternative, featuring 22 shorts, nearly half from Canberra (including prizewinning short-short OoBER Driver, an entrant in three categories), several others from Australia, and eight from around world. If the awards night’s screening is anything to go by, none of these will disappoint technically.

For the 2021 Festival, entries are now open.