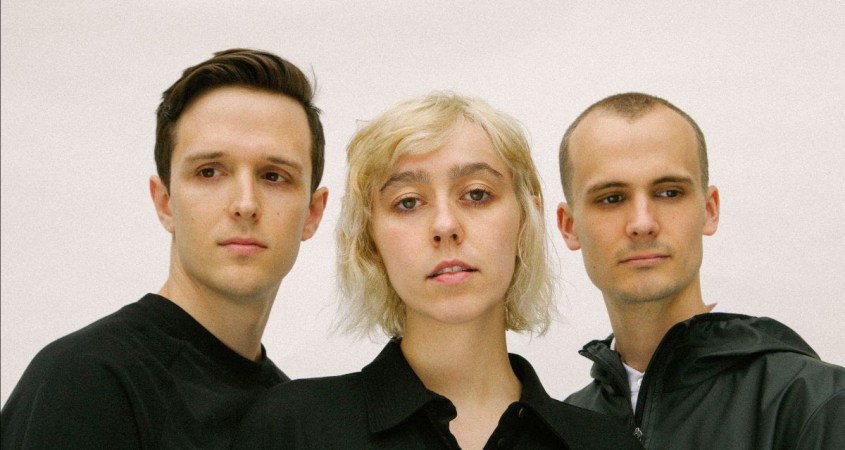 Isol-Aid Festival have just announced that Canadian act Braids will embark on their second 24HR WWWORLD TOUR on October 29th, live streaming from their studio in Montreal, playing six concerts in six different time zones in one day.

Braids will kick off the festival at 9pm AEDT on Thursday 29th October via Isol-Aid’s Instagram and website, and said the following:

“This is our second marathon whirlwind livestream from our studio. Safe to say all three of us are eagerly awaiting what’s become a rare treasure in music – to connect, to engage, to have a conversation, listener to maker, maker to listener.

“We love playing live. It’s a deep part of our band DNA, and to us as much a part of breathing life into songs as making records is.

“It’s also a moment for us to ham it up in front of the camera, from dawn till dusk. This time we’ll be polishing off a few old gems from the Braids catalogue, alongside some reworks and songs from our latest record.

“Human connection is a thing of beauty; we’re excited to play some tunes, and to shoot the shit with your digital selves.”

Braids’ critically acclaimed brand new album Shadow Offering, co-produced by Chris Walla, is out now via Secret City Records / Remote Control. A luscious and expansive release, Shadow Offering leads us through a sonic tapestry of narrative. With heartbreaking honesty and precision, listeners traverse a nuanced and complicated world: one full of beautiful contradictions.

The album finds the band at their most personal, unabashedly flexing a new sense of confidence through songs that reach a higher level of artistry and collaboration. Although the album directs itself at the failures of people to love and be loved, it also seeks to restore justice and attain blissful union.

Its arc crests through the dark towards the light and learns how to dance with the dizzying rhythms of the heart. The songs bubble, sustain, dissolve, expand, and retract.

All compelling stuff, and you can indulge in it all, and more, via the sizable 24-hour live stream.

Good luck with that.