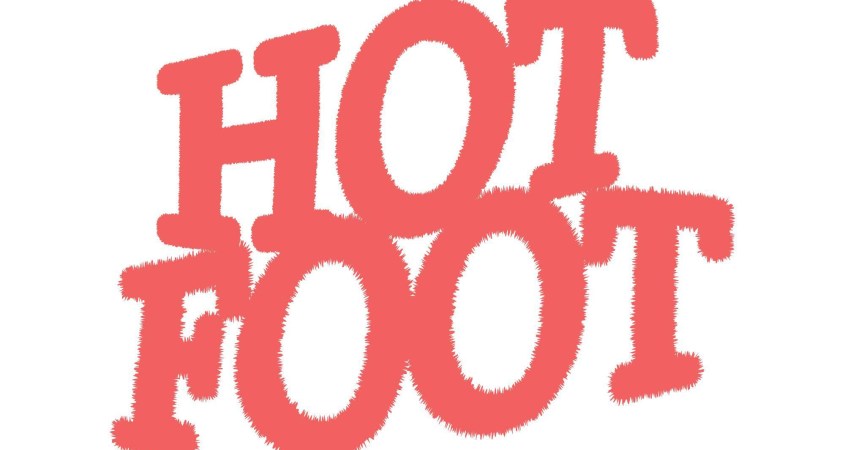 A trip through the Canberran house music scene with Hot Foot Records reveals an assured and eclectic take on the genre from progressive house to more piano-driven dance floor rapture.

Hot Foot VA001 has been spun by The Aston Shuffle as a highlight release on their dance program airing on Triple J and has been receiving spot play on Sydney community station FBi Radio. The label is a project from Loky Watt and Mitch Lamb, co-founders of the Canberra House Social events collective that is responsible for bringing ravers into contact with Denis Sulta, CC:DISCO!, Loure, Harvey Sutherland, Ben UFO and Leon Vynehall.

And if those references mean anything to you, this taster will certainly whet your house music appetite.

First up is Plant Operator and Sexy 6, a meditation that careens its way through an array of soothing, light-as-air contrivances, with a curious rhythmic detour halfway that aids the dynamic expectations of that track, as well as the genre too, of course.

Next up is Mtty and Jesus Is a Mountain Goat (well, of course!), with a slightly quicker bpm and a teasing collection of synth blips and bleeps, with one finger caressing the resonance dial. Overall this piece feels rather more percussive, not only as a result of the short delay and release aspects of the sounds but the drum tones also. The second half introduces a smoky-voiced host who guides us along the path to body-toggling joy.

Banker’s Sunday Movement follows in a seamlessly hypnotic manner, its Moog-like bass providing an altogether alternate anchoring aural point than the previous track. An ocean of synth swells surround the ruminative sway here with a sparse interlude at the midpoint introducing a variation of the bass part, yet with some added sauce of a few stray faux brass lines, twinkling in and out of the wave space.

The final track is I Love You by Robert Black, which begins with a 90s flavoured drum loop, eschewing the straight house mannerisms for a more accentuated version of the form, complete with a vocal sample/part that leads into some traditional house piano; a tasteful rewarding juxtaposition against the rhythmic variances of the bass arp and other assorted synth phrases. By the time the track concludes a satisfying amalgamation of the various elements has been reached, with the jagged allure of a lead synth playing off against the vocal with palpable, mood-inducing fervour.