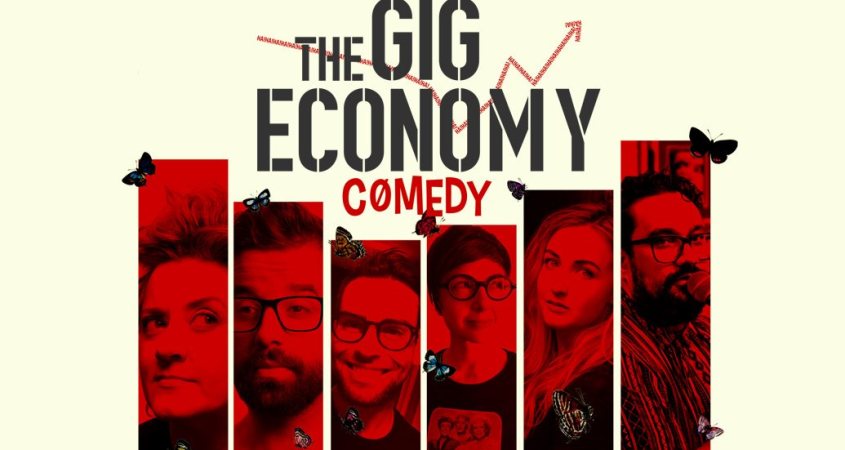 Chris Ryan is a former journalist, mother of two teenagers and one of the most exciting new voices on the Australian comedy scene, winning Best Newcomer at the Sydney Comedy Festival in 2019.

Benny Eggmolesse is a Canberra-based comedian. His quick wit and honest comedy has earned him numerous awards, including runner up in the 2016 Deadly Funny National Finals and runner up at the 2018 Raw Comedy Finals in the ACT. Benny’s Aboriginal heritage is at the core of his stand up as well as his unique ability to address the Aboriginal Elephant in Australia’s historical living.

Anthony Tomic has been performing comedy around the country over the past few years. Career highlights include performing sold-out solo shows in the Canberra, Melbourne and Sydney comedy festivals.

Hailing from the NT, Roland Bull is the newest trans-Territorian addition to the ACT comedy scene, telling tales of misadventure about desert dating in dusty Alice Springs and his eccentric family.

Joey Richards is an actor, writer and comedian who most recently appeared at Canberra Theatre Centre in the livestreamed CTC@Home production of Leopoldville. Her comedy focuses on religion, politics, and existential dread.

Polly is a newcomer to the Canberra comedy scene, sharing stories of her poor life choices and approval-seeking behaviour.

More performances in the series will be announced by Canberra Theatre Centre in the coming weeks.

Attendees will be required to provide their names and phone numbers for contact tracing, and the venue capacity will be strictly limited in line with current health restrictions. Tickets will be sold in sets of four, with each group seated at their own table.