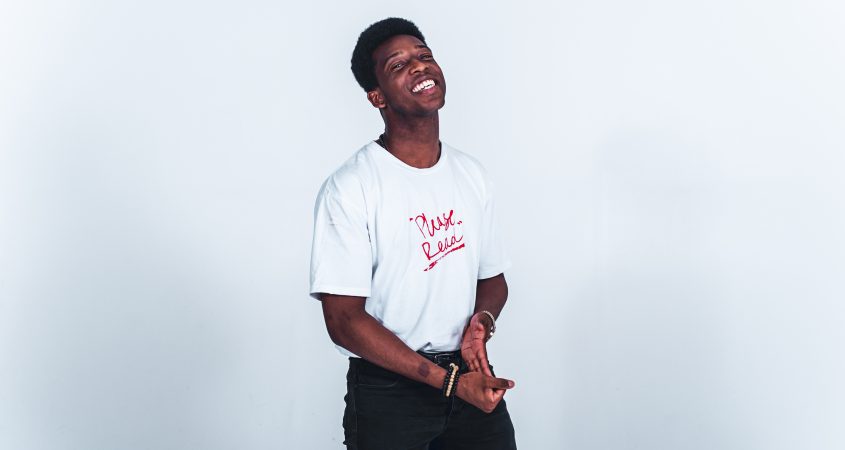 And now, we have the great pleasure of humble hybrid hip hop hero, Citizen Kay!

YOU CAN VOTE FOR CITIZEN KAY BY CLICKING HERE

‘Citizen Kay’ (originally just ‘Kay’), came to be as a result of becoming infatuated with creating music. The CK project became a way to express all aspects of my love of music (at that time) into one character.

Describe your sound:
It’s whatever draws me in. Traditionally, it’s been focused around funk, soul and jazz influences but that’s mainly because it’s what excites me. The beauty of this project began, though, as a way to express freely without limitation. I’m now finding my way back to that boundless creativity.

To those new to your music, which three tracks should they check out?
Ooowee. Go listen to…

Who Are You (ft Felix)

Those three songs probably give a well rounded idea of Citizen Kay.

What drew you to music? And what keeps you going?
The Red Hot Chili Peppers and Rage Against the Machine definitely drew me in initially. The next step was when I got my first guitar. Became OBSESSED.

Now, I’ve come to love and appreciate music as a way to build relationships and a space where I can be fully who I need to be at any given moment. This year, I came to the realization that a good 90% of the people I know and love, I met through music in one way or another. Music allows us to be all facets of ‘human’ – all the emotions, moods, thoughts and ideas.

What are some of the most memorable experiences you’ve had?
Honestly, it’s all a bit of a blur, but the first big one was my first time playing Groovin the Moo festival – it was the fourth ever time I’d performed original music to an audience. CRAZY.

What makes you laugh?
Movies: Hot Rod. Harold & Kumar. Shaft (the newest one). Dave Chappelle is also a big vibe!

What pisses you off?
I don’t know about “pisses me off”, but its hella frustrating seeing people (including myself) waste opportunity or be unwilling to put in the work for what they want in life.

How does it feel to be nominated?
Awwww, it’s cool I guess. But I suppose, at the end of the day, it’s just stuff and things.

Why should the slavering general public vote for you?
To be honest, for this specific award I think they should vote for Kirklandd. The man’s been working incredibly hard and really earned Best Live Act in the A.C.T.

What are your plans for the future?
Damn. That’s a long answer. Let’s go with – continue to be curious about the world and universe at large. THERE’S SO MUCH WE DON’T KNOW.

Anything else you’d like to add?
BE NICE TO EVERYONE YOU SEE and every once in a while give a stranger a compliment.

ONCE AGAIN, YOU CAN VOTE FOR CITIZEN KAY BY CLICKING HERE!