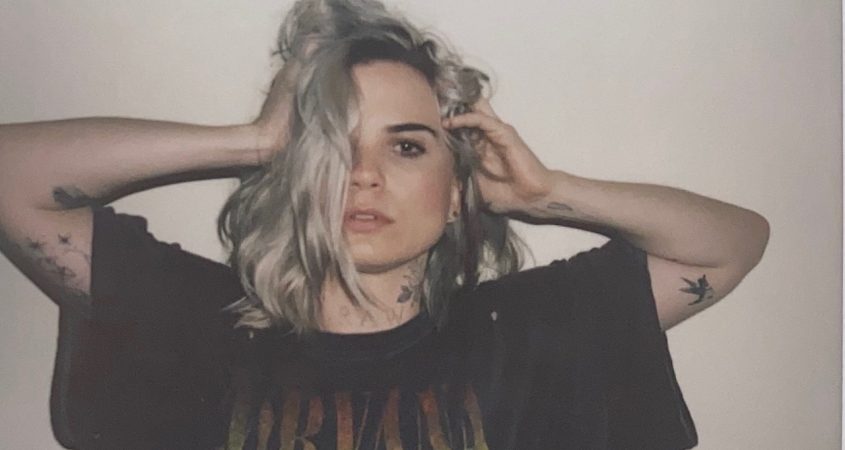 And if a melodic structure can be viewed as being prone to the wiles and whims of changing tastes and aesthetics, then 9 TO 5’s melodies, as subtly potent as they are, fall under this category also.

But Sexton seems to be more than just another pop star on the rise; she is a multi-instrumentalist, songwriter, and savvy music operator: she’s the head of her own 100% independently funded record label, Sexton Records.

9 to 5 not only has a chorus you can sink your teeth into – containing all the qualities that such memorable moments are usually comprised of, repetition, simplicity, an irresistible lyric (tell me, who doesn’t want to go ‘hard every day’?) – but when one drills down into the text, there’s a lot more to it than just a declaration of reckless independence.

That something more is Sexton’s awareness of this abandon, and although celebrating it logically suggests such a state, the focus is on the discretionary powers these proclamations represent. Sure, 9 to 5 revels in the illumination of a nocturnal wonderland, replete with Henny bottles and bacchanals at the Four Seasons, but there is more than a circuitous suggestion of control; there’s a kind of breezy knowingness that presents Sexton’s frenzied night-time travelogue as one embarked upon by choice.

And in a sense, this is perhaps the most important aspect of this record.