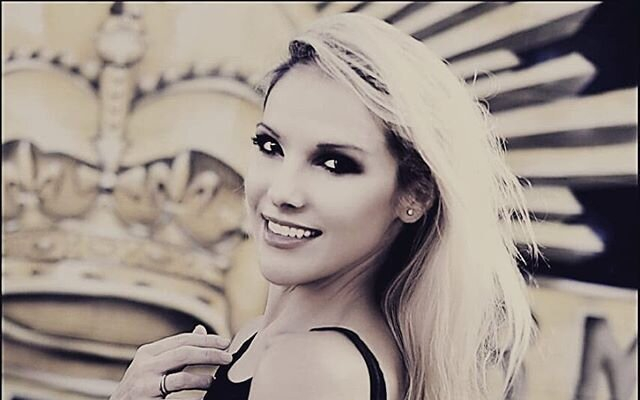 The result is a curious hybrid that soothes on one level while it surprises on another. With lines such as, ‘How would you like if I called you names or lit your favourite records up in flames’, and ‘I’ve been so good to you, the least you could do, is let me be’, there is no doubt about Anita’s stance on personal freedom with this track.

And this experience is all on show here. Anita’s vocal persuasively reflects the temperature of the lyric, changing from restrained nuances in the verses, adopting fragility in the pre-chorus, to combining a series of both these characteristics in the chorus.

The record is doing that thing where it is seemingly pleasant and soothing yet has an undercurrent of darkness gently prodding. It’s an efficient method of getting such an important message of self-empowerment across the line.

Popular music has a long history of such masquerading techniques; it’s a discerning way of attracting the attention of radio programmers and playlist curators. As Anita has said about her forthcoming album: “I’ve now recorded and produced my new songs, the majority of which I’ve written 100% on my own. I believe these songs will define me as an artist and I’m looking forward to releasing them over 2020/21”.

And if this track is anything to go by, this reviewer is looking forward to hearing them.