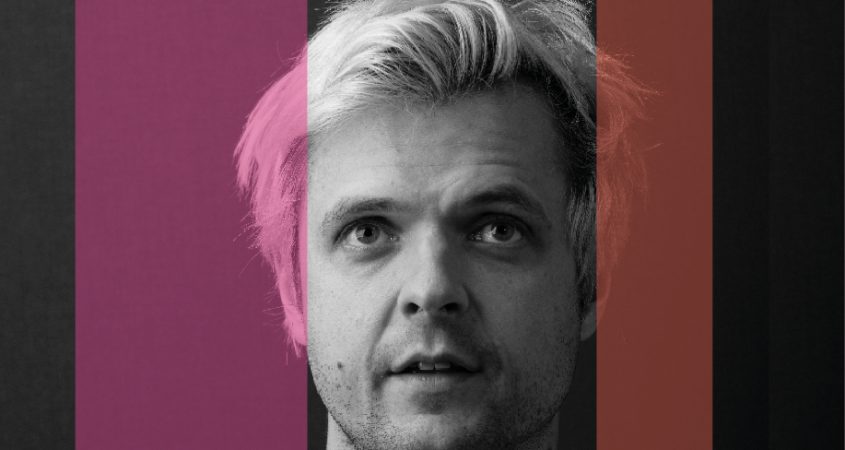 Endrey is back with another single release from his literally self-titled album Endrey.

Emerge is the opening track from Chris Endrey’s adventurous and multi-hued sophomore album, an atmospheric and ambitious (as far as single releases go) mood piece whose slowed pulse invites the listener along on a brief journey to the quieter plains of respite and reflection.

What Endrey’s Emerge is specifically mirroring is not important and perhaps even part of the allure, but it affords the listener, if that listener has time to spend, a few moments to reflect on their inner landscape. The instrumentation is minimal: piano and synths, punctuated, or should I say, marked, by moments of near-silence, breath-like in their effect, with a concluding group of oblique modern jazz-inspired chords, all enhanced by the sense of space, via both the technical kind and the naturalistic, when a certain form of implied ambience does a lot of the heavy lifting.

It is easy to appreciate the reasons for kicking off an album with such a piece and in this case the segue into previous single Lusitania works well, with that track’s effected piano intro providing a smooth aural transition if not a unified one.

One of the small charms of this track is its ability to conjure a series of moods within the one musical thread, the three-note opening line provokes a sense of expectation, with the lines following, which contain parts of the slightly modified first line, intensifying until the lines seem to converge, along with the accompanying string synth part, to reach a point of gentle catharsis.

Eventually, this unfolding takes us to a point where the greater emphasis is on a rhythmic urgency until that long period of silence, towards the end, which alters the mood once again; from the expectant surges of the opening, to the entrenched and determined resignation of the piece’s conclusion.

Emerge just might be a good introduction to Endrey’s work; after all, it encapsulates his reflective musical vision and marries it to an elevated aspiration, a worthy and admirable coupling.