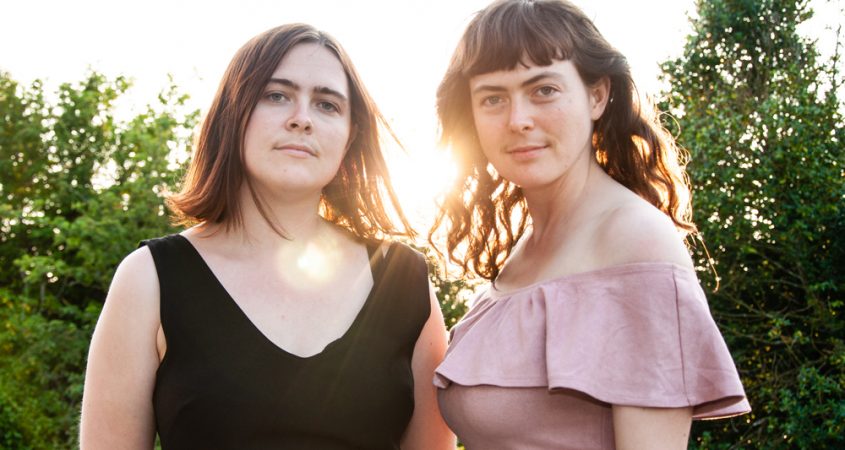 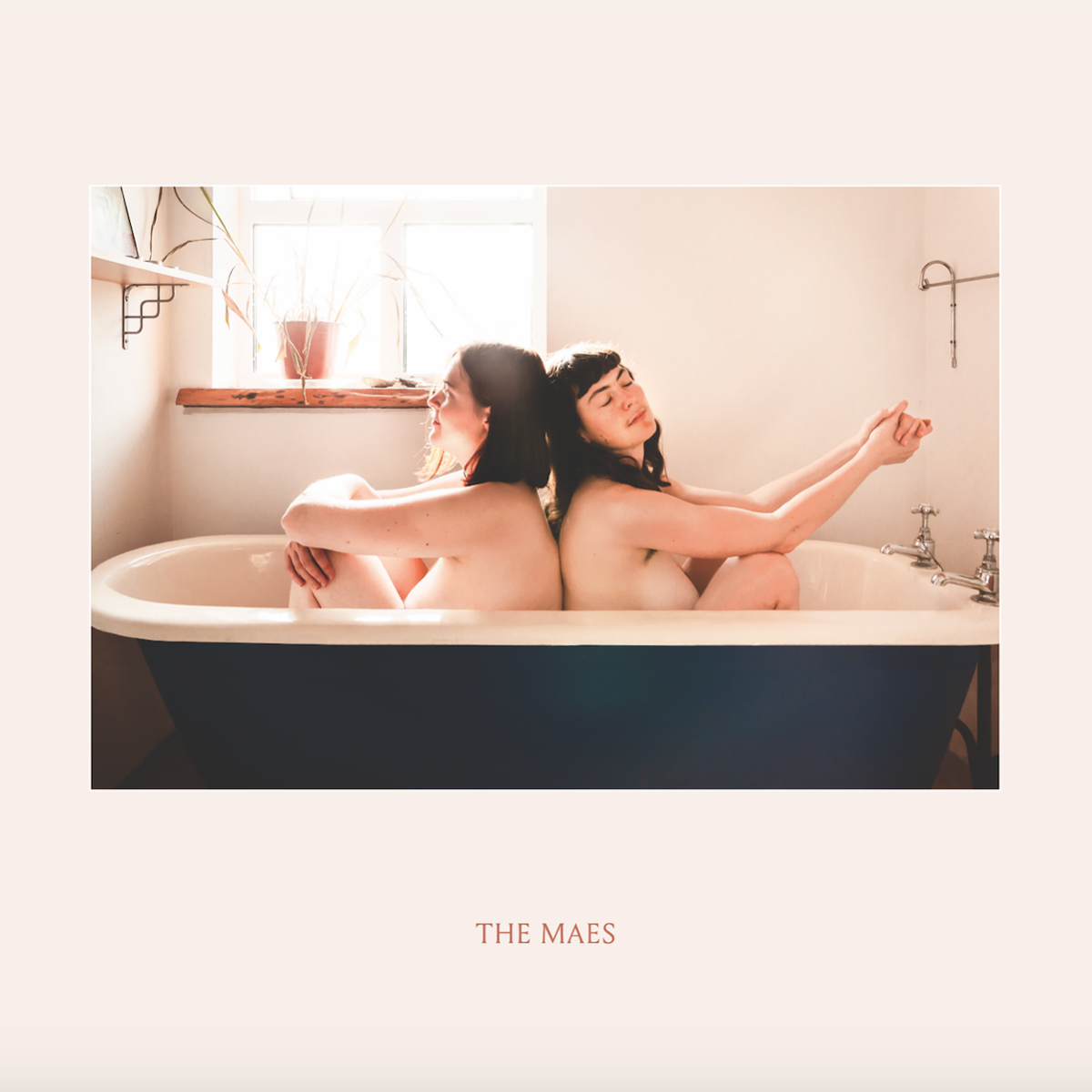 And then there were two! Following the departure of Anita Hillman, The Mae Trio is no more, replaced by The Maes, comprising sisters Maggie and Elsie Rigby. The departure of Hillman and an overseas tour inspired the generation of this debut (of sorts) self-titled folk record. The album had an unusual genesis, with songs recorded on the fly while travelling through Canada, Scotland and Ireland, before cutting the balance of the tracks back in Melbourne.

Fans of the ‘Trio will be happy to find that the essential sound of the band has been retained. Opener and album highlight Treat You Better launches with the pure, simple sound of Maggie’s trickling banjo, followed by softly resonating vocals, dressed up with wisps of mandolin. While they have lost the capability to produce the three-part harmonies which Hillman facilitated, the sisters’ intertwined voices can still weave sweet patterns in the air, before closing the song with a crisp acapella rap.

The Maes is generally a slow-paced release, with a wistful vibe. At times, the vocal sound is reminiscent of fellow folkies The Lucky Wonders, while the more upbeat Half Moon Bay recalls the sound of the duo Ruby for Lucy. There is nothing quite as perky as Buzzcut Season from The Mae Trio’s previous release September, although Tenderness and Alcohol, another highlight of the new album, beguiles with its playful pace changes. In Head Over Heels Elsie’s violin introduces an uplifting tone, in tune with the joyful lyrics, while the cello of Monique Clare adds backbone to the track.

Instrumentation is kept to a minimum on the album, allowing the beauty of the women’s voices to cut through, and the record ends as it began; with simple, pure acoustic music and sparkling vocals in Stay Home.