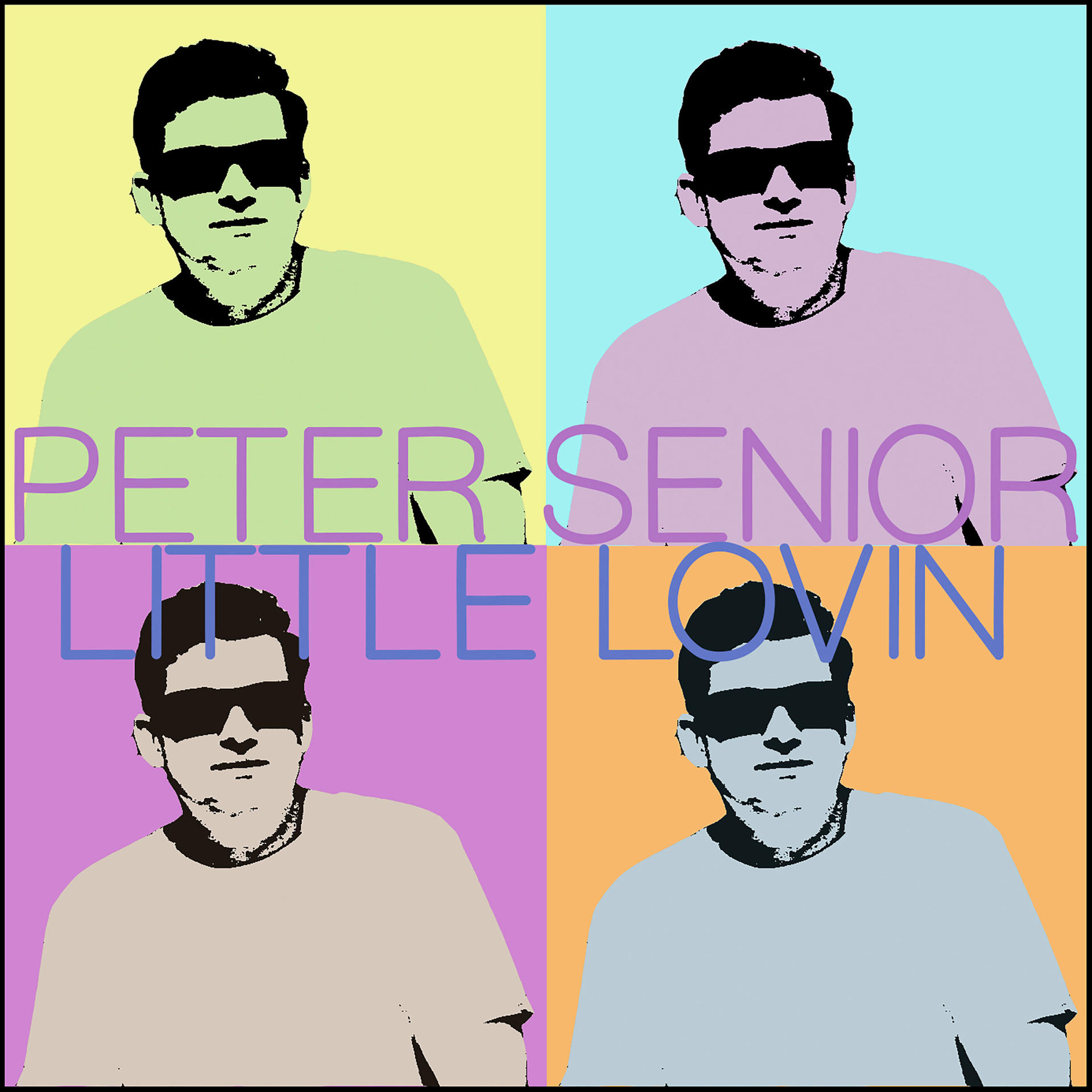 Here with yet another track lifted from his debut album is Australian singer-songwriter Peter Senior.

2018 was a good year for Peter with his first three singles, Cool Ride, Baby I Love You and The Christmas Tree all getting a fair amount of positive attention and reaction at radio and on social media all around the country.

Peter’s brand of retro-inspired pop rock is proficiently executed and cleverly imitative. You can hear the derivations of past musical genres and styles, but as a result of Peter’s vocal performances, an almost myopic commitment that seems to persuade with mere unselfconscious daring, the songs become an interesting blend.

And with this effective voice dispelling any claims of caricature—their origins no longer become a contentious point and reveal—beneath the salutations to Motown and 1970s FM radio, a level of adroit songwriting craft which might otherwise go unnoticed.

This tune is no different. Beginning with a trill-soaked piano intro, some punctuated low brass, a few ad libs from Peter and a bed of soothing background coos and oohs, the song soon ascends into a web of crisscrossing melodies and responses—and all before the drums have even started. Once they do, it’s quite relentless, with all the aforementioned cascading aural elements floating through the remainder of the song.

The lyric is perhaps suitably simplistic, allowing some old time tropes to be used without sounding hackneyed or completely out of time. Again, Peter’s conviction and honest-sounding rendering of these, after all quite universal appeals, seems to work. And why would one want the lyric to be any different?

There’s an innocence about this music which is related to paying homage to a style, one which may have had its day but will certainly not expire.