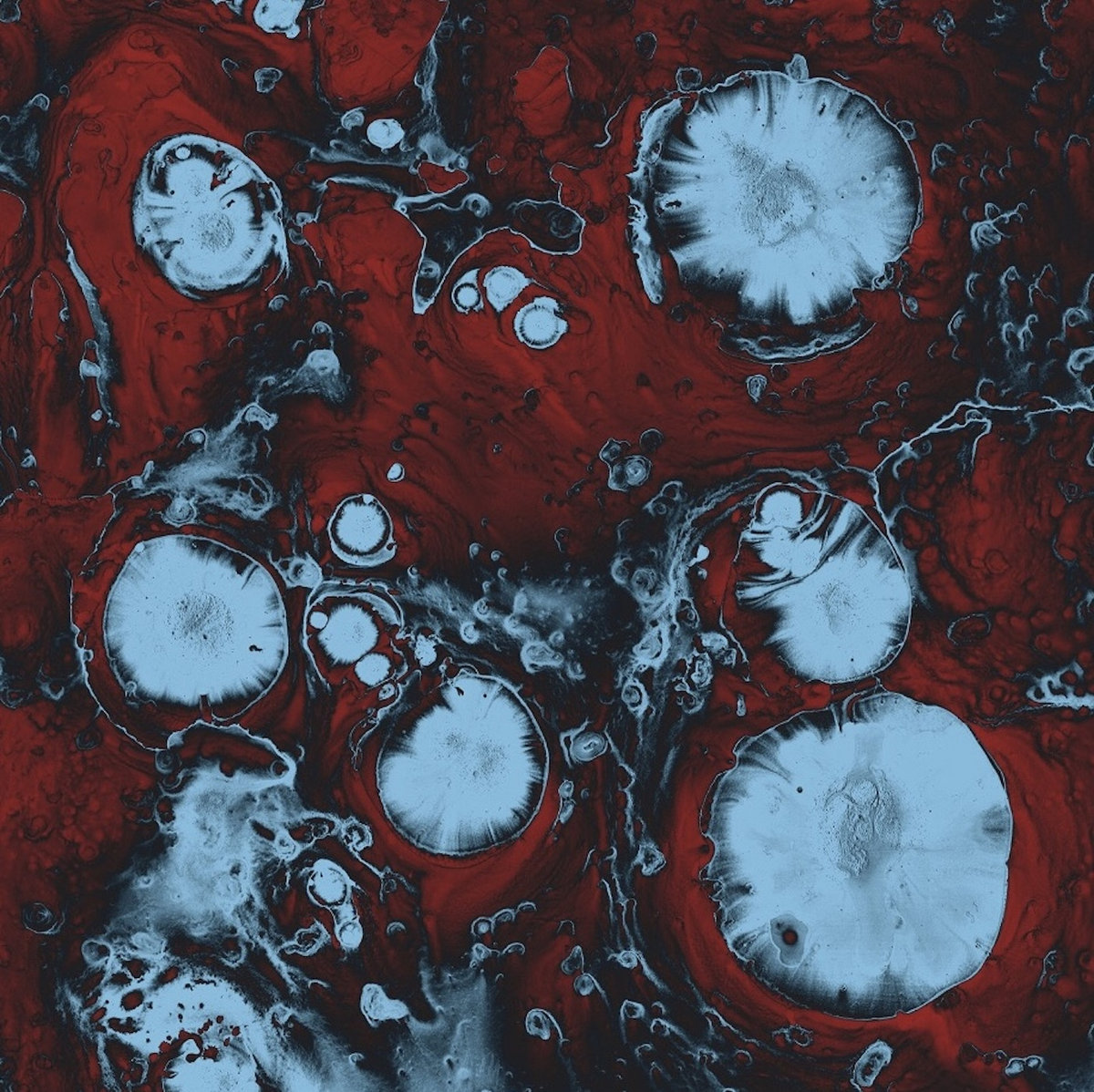 The resurgence of genres such as synthpop and especially the often tongue-in-cheek vaporwave has made a long-awaited return, popularised by Chvrches, Crosses (stylised as †††), Chromatics, etc, reviving life into synth-lead music once again, minus the shoulder pads and industrial strength gelled hair.

The Black Queen is the post-The Dillinger Escape Plan lovechild of lead singer Greg Puciato. This is a huge genre departure from the harsh Mathcore sound that is TDEP.

Infinite Games is personal, dark and impassioned, offering lead single Thrown Into The Dark as an upbeat example.

No Accusations is reminiscent of Secret Scream from their first album Fever Daydream with a more Nine Inch Nails industrial feel.

Your Move is a slow burning track with a warm, fuzzy synth accompanied by echoed vocals and a drum loop.

Lies About You is a classic Black Queen track with Depeche Mode Violator era beats and vocal delivery.

Porcelain Vein is accompanied by a guitar strummed and sleepy vocals. Whilst One Edge of Two is the perfect album closer with a bass-snare drum beat, ethereal synths and falsetto vocals, in vain of the first album’s single Maybe We Should. The pained, emotional cries at around the 4:30 mark make the song a keeper.

The trio’s influence in acts like Depeche Mode, New Order, Vangelis and Nine Inch Nails is as visible as the neon lighting and grainy imagery of that era they are attempting to replicate. Fever Daydream was a more coherent listen, with each song, one after the other being more upbeat and even danceable, but Infinite Games has a more sombre, even ballad feel to almost every song.

The ambience is strong and the mood is, well, moody.