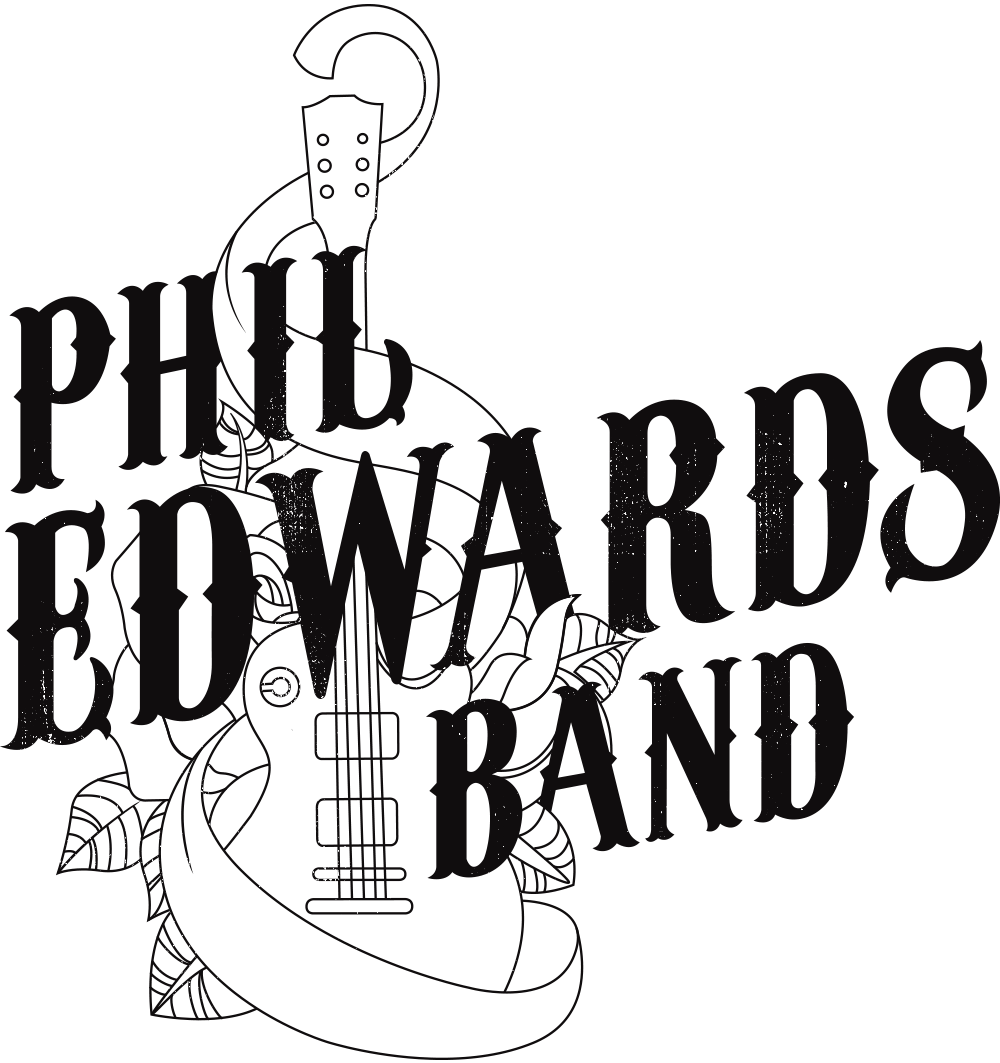 This new song by the Phil Edwards Band appears to come out of nowhere, but this group has been around for some years, releasing a couple of singles and an album.

Listening to this earlier material and comparing it to Cabin in the Woods, one can quickly see the leap the band has made from pop-infused adult rock to alt-country adult rock.

But all generalising categories aside, they seem to have evolved to include a melancholic edge to their songs, if this new one is any indication of what’s on their forthcoming second album. The style is easy listening, somewhere in the realm of Jack Johnson or Ben Howard or Passenger with a few minor country style nuances in the mix.

What gives the act its differentiating flavour is, of course, the vocal, as is the case with most artists attempting to forge their way in a saturated music scene. Phil Edwards’ voice has a sombre lilt, a high-sounding voice that automatically conjures a disconsolate constitution, but with this tune, and the song’s subject matter in particular, this heavyhearted tone is divulging an almost joyful scenario: our connection to the natural world, explored and reflected in the intimate connection with another using this environment as background.

Contained in the lyric are some of the quotidian aspects of this idealised life—the dog, the home, the fire—an artful rendering of blissful domesticated life, lived in harmony with the land. No doubt this lyric will resonate with many, and not necessarily only with those who are partial to the band’s style; in a sense, the lyric is the key feature here, and its timeliness doesn’t feel contrived.

Perhaps the effortless manner in which Phil Edwards’ translates this song’s noble concept is what helps it over the line. However, there are some delightful melodic lines throughout the song, and the understated characteristics of them bolster our interpretation of the music and the authenticity of the performances. We are seduced by the amiable and the carefree aspects of this record, and that’s a good enough reason for it to attract an equally generous audience.