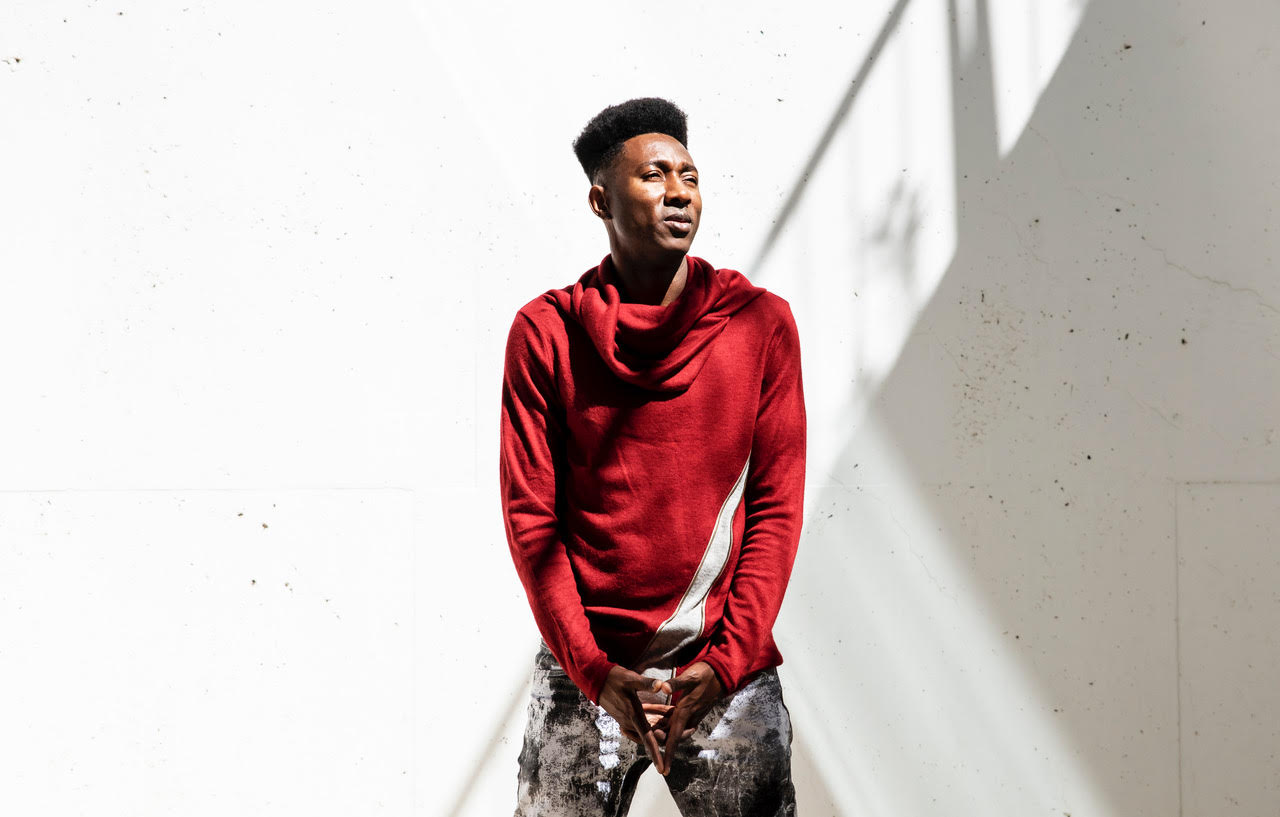 This Haiti-born producer, DJ and musician has kept a low profile up to now, building on a steady level of interest with just a few online uploads.

Princeloo’s first mainstream release is a reggae-tinged platform for his half-singing, half-rapping style but if the melodic strengths, which are delineated in this song, are anything to go by his Caribbean flavoured expositions will sit nicely in the contemporary pop category.

Although the production is distinctly modern, with its differentiating vocal elements (Princeloo plays off a female voice for part of the song), the chants, the staccato rap spits, the counterpoint machine rhythms and the swelling ambient sonic palette at the heart of this record are some infectious lines and memorable moments.

Above all, as any radio-friendly record can attest to, there are very few dead spots, if at all. The intro is suitably intro-like, a mobilising taste of what the rest of the song has to offer and leads into a steadily-building amalgamation of rousing vocals, fine drum programming and textural variations. The clean production manages to retain and exhibit energy at just the right level as well as provide the space-perfect platform from which the song’s lyric can be best communicated.

It’s a party song underneath the vaguely tropical house style slant yet comes dressed in a more complex guise. There are echoes of Afrojack and Alesso here, as well as the obvious dancehall flirtations, but the song survives these comparisons most notably through the breezy, jovial nature of Princeloo’s vocal, which permeate the record.

His strident tones fare well too when heard alongside his co singer’s optimistic purrings; the duet works and provides a balanced appropriation within the chorus’ pleasant refrain.

This is a cogent debut, ticking several crucial boxes when it comes to a good pop record—the intentions are convincing, the sound leaps out at you in all sorts of detonating ways and the hooks leave an indelible imprint.

The latest Dance: The Drop is all about Music and Algorithms, plus Recommended mixes, shows, plus Artist of the Month